From November 30 to December 11, 2015, France is hosting the 21st “Conference Of the Parties“ (COP 21) of the UNFCCC in Paris, the largest diplomatic event ever organized in France.

4 days ahead of the conference, Ms. Lilas Bernheim, Deputy Consul general of France in Hong Kong and Macau, made a reminder of the COP21’s challenges and she described the preparations of this important event. 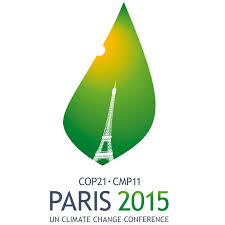 As declared by the French President after the attacks in Paris on november13th, postponing the COP21 has never been an option in French views even in the current context. In that regard, France’s decision got the support of many heads of States who have confirmed or reiterated that they will attend the opening ceremony of the Conference. 147 heads of States and governments are now confirmed in. Mr. KS Wong, Secretary for the Environment of Hong Kong government, is also expected. 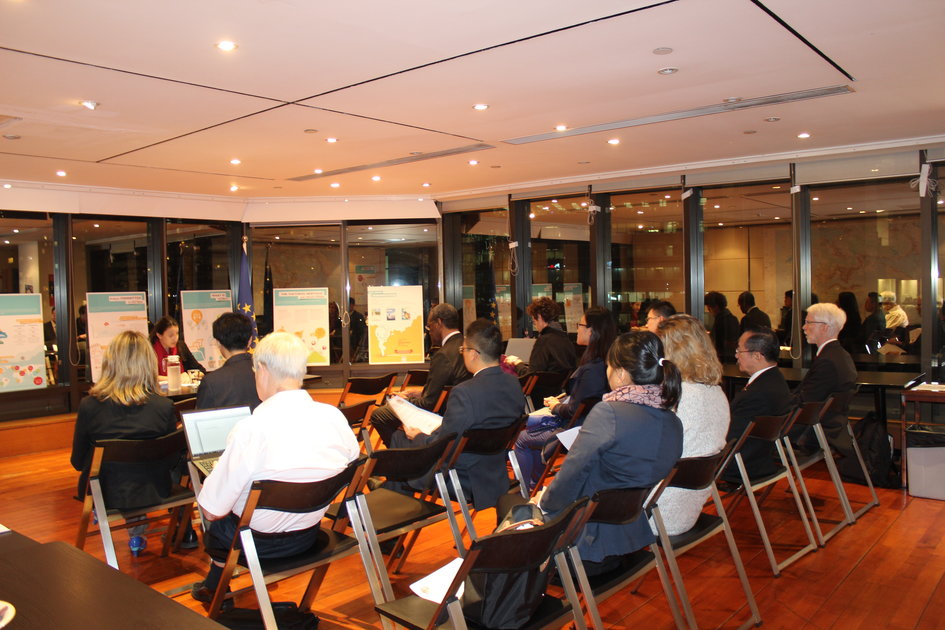 Ms. Bernheim emphasized that security is stepped up all along the conference and that security measures do not put into question the wider participation to the COP21 of the civil society and non-state organizations which are expected to play a major role at the conference. The civil society has access to the COP21 secured venue at Le Bourget, where the “Espaces Générations Climat” hosts, for the whole duration of the Conference, more than 300 events, debates and conferences.

After a brief sum up on the COP21 agenda and main objectives, Ms. Bernheim noted that we have good reasons to be optimistic: the recent “pre-Cop”, attended by 70 countries in Paris on November 8-10, enabled to move forward on 4 key issues: the level of ambition, the equity, the financing after 2020, and concrete actions that should be undertaken before 2020. 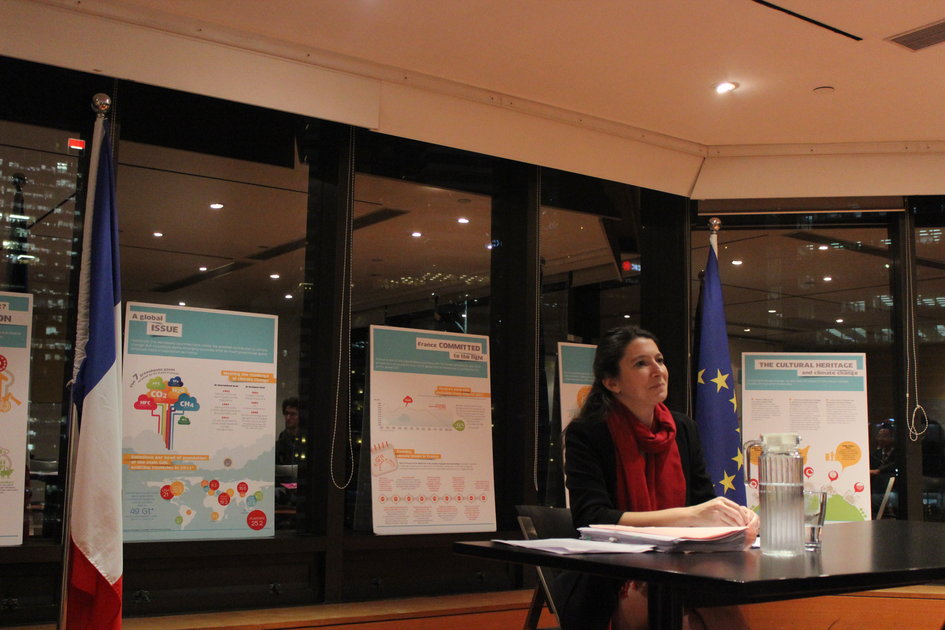 Ms. Bernheim notified that 183 INDCs (Intended Nationally Determined Contributions) have been already submitted representing more than 95% of global emissions. The sum of these contributions still won’t be enough to be on the track to limit temperature rise to 2°C. And so, it is absolutely essential to adopt a periodic review of the national commitments in Paris’s agreement, in order to improve the trajectory towards 2°C. A virtuous circle could be engaged, national commitments boosting the dissemination of affordable green technologies, themselves helping to take new and more ambitious commitments.

Ms. Bernheim tackled once more the crucial aspect of finance. The commitment to provide 100 billion USD a year to developing countries by 2020 was not strengthened during the G20 summit of Antalya, so this critical issue will have to be addressed during the COP21.

Just before tackling the position of Hong Kong, Ms. Bernheim pointed out the important role expected to be played by the civil society, regions, cities, and private sector. Various initiatives are going to be presented, during several thematic days, from December 1st to 8th culminating with the “Action day” on December 5th. Finally, Ms. Bernheim briefly commented the Hong Kong Climate Change Report 2015 and underlined the preparation, by the Hong Kong Financial Services Development Council, of a report on climate finance to be released in the beginning of 2016.

The deputy consul general concluded her speech explaining that COP21 would provide opportunities for Hong Kong, both to be inspired and to show leadership in concrete areas.

A discussion with the audience followed. Ms. Bernheim took the opportunity of this meeting to remind the audience about the events program on climate change organized by the Scientific Office of the Consulate general of France in Hong Kong and Macao. Through this cooperative project called “OCEANS, RIVERS AND CLIMATE CHANGE: When Climate Makes Waves…”, the French Consulate actively tries to raise awareness of students, teachers from all departments, and the general public. A series of exhibitions, talks, lectures and educational activities are introducing these complex phenomena to the Hong Kong public from the 19th of April until the 15th of December.

No more briefing will be organized at the consulate, but a report on the results of COP21 will be made by the Consul general of France in Hong Kong and Macau during an event on 15 December at the Asia Society Center.

More information on this event here