In the framework of the Hong Kong International Film Festival, discover the energy and the poetic charm of Party Girl , debut film by Marie Amachoukeli, Claire Burger and Samuel Theis.

"Angélique is sixty years old. She still loves to party and she still loves men. At night, to earn a living, she gets them to drink in a nightclub on the German border. With passing time, clients have become few and far between. But Michel, her regular, is still in love with her. One day, he asks her to marry him."

Unveiled during the last Cannes Film Festival in "Un Certain Regard" section, the film won the prestigious prize of La Caméra d’Or.

« A sort of retiree’s Runaway Bride seen through the lens of John Cassavetes and Rainer Werner Fassbinder.» Jordan Mintzer - The Hollywood Reporter 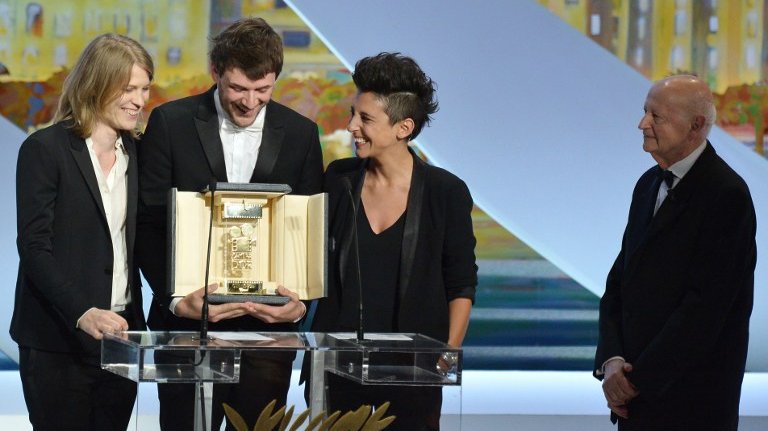 The three young directors of Party Girl: Marie Amachoukeli, Samuel Theis and Claire Burger with Gilles Jacob, President of the Cannes Film Festival from 2001 to 2014. 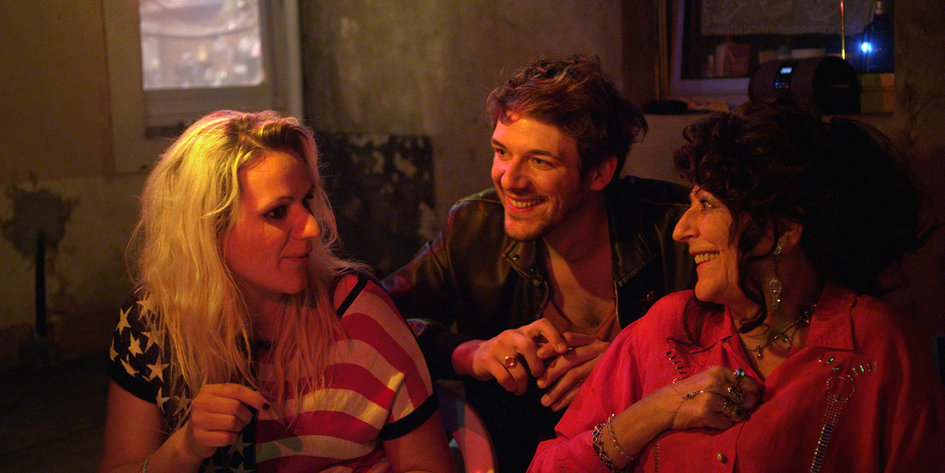 Two exceptional shows are organized by the festival :

The director Samuel Theis and the actor and brother of the filmmaker, Mario Theis, will attend the screening for a Q&A session. 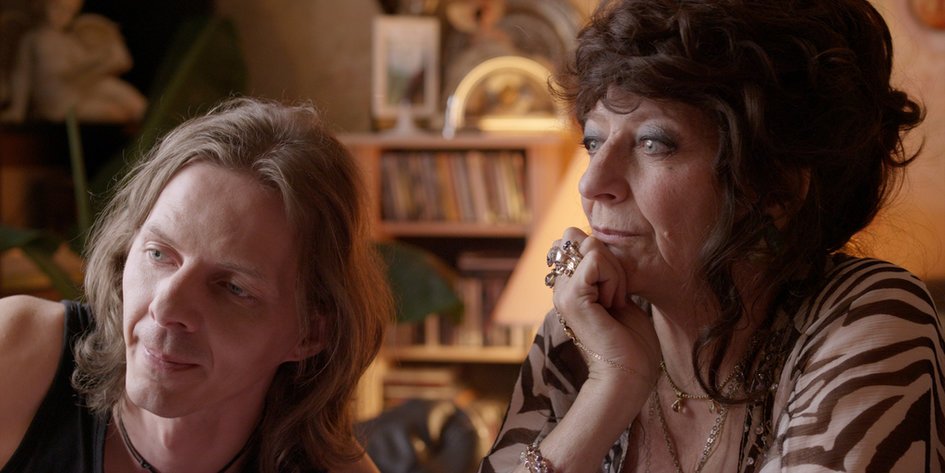 Angélique Litzenburger, heroine of the film and her son Mario Theis.