In the framework of the "Serie Serie" programme presented by Le French May, and dedicated to French TV shows, discover on Monday, June 22, 7:30pm at Azure Restaurant slash Bar the first three episodes of TV drama Chefs . 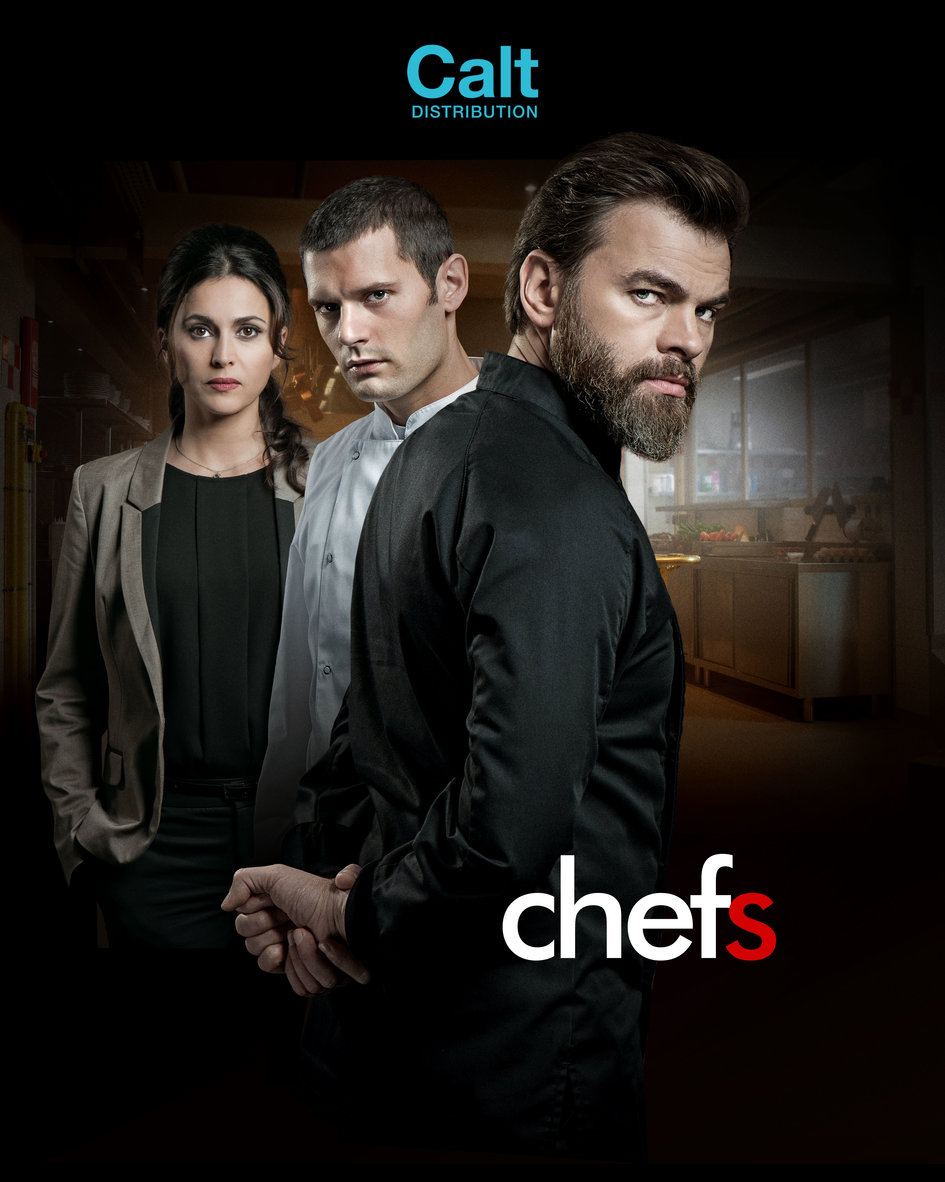 Episode 1 : In order to reduce his prison sentence, Romain, a 25-year-old locksmith convicted of fraud joins the “kitchen brigade” of a gourmet restaurant led by a talented and charismatic Chef. Coming in as a dishwasher, his first days in his new job are difficult. While suffering the humiliations heaped upon him by Yann, the chef’s second-in-command, Romain learns about another world with almost military codes of conduct. However, despite its reputation, the restaurant is threatened with closure due to the debts the Chef has run up trying to keep the business afloat. At the end of a meal designed to win over Mr. Edouard, a rich investor interested in buying out the restaurant, the Chef gets an unpleasant surprise: from now on he’ll have to work with Delphine, the new restaurant manager. 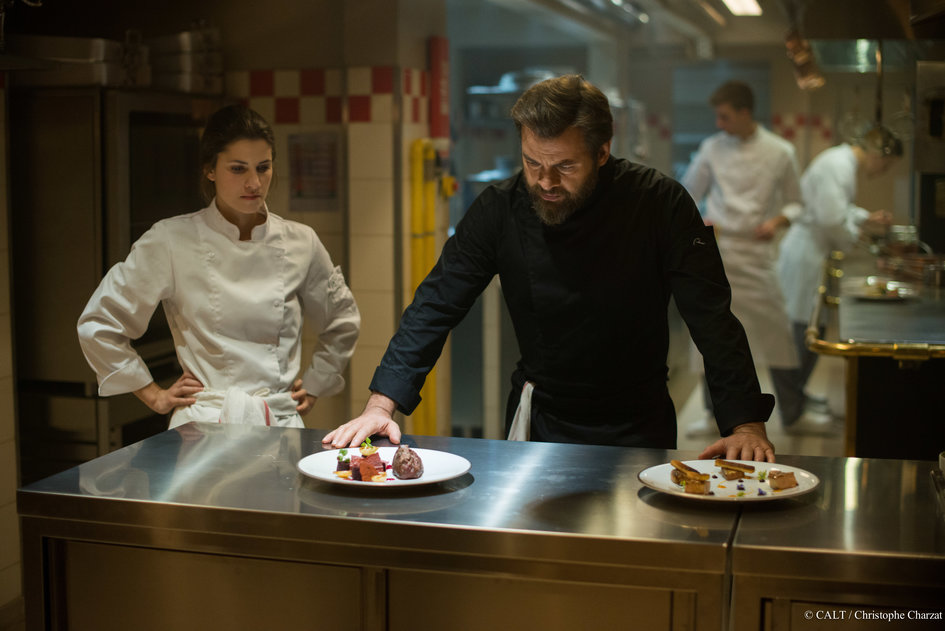 Episode 2 : Following a fire he starts in order to sabotage his own restaurant, the Chef has to come to terms with working alongside Delphine, the new restaurant manager sent in by Mr Edouard to modernise the establishment and fix the finances. After an explosive confrontation between the Chef and the businesswoman, their relationship turns into trench warfare. They are nonetheless forced to collaborate when Mr. Edouard, who is completely unaware of the situation, asks them to prepare a crucial business dinner on his behalf in the fire-damaged restaurant. The Chef will have to find a way of providing a gourmet meal without his ovens, which were destroyed in the blaze. In the meantime, Romain is reluctantly finding his place in the brigade. The only glimmer of light is a possible love affair with Charlène, one of the young station chefs. However, pushed to the limit by the endless humiliations heaped upon him by Yann, the chef’s second-in-command, his old demons start to resurface along with the old temptations… 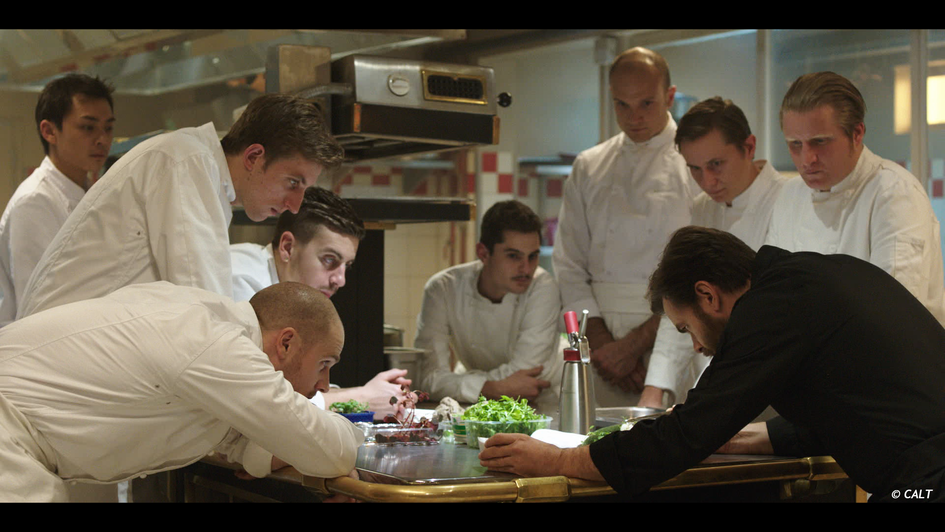 Episode 3 : Left for dead by some heavies sent by Lucien, to whom he owes a great deal of money, the Chef is lying in a coma in hospital. The kitchen brigade are in shock; including Delphine, who is affected more badly than she’d have believed. But life in the restaurant has to carry on. Delphine and Yann, the sous-chef, take the helm, but tension soon mounts when the manageress tries to make alterations to Chef’s menu. The dissension and absence of a captain put the restaurant in serious peril… Meanwhile, Romain has gone back to live with Walter, a conman and his mentor before he went to jail. He learns that his job with the brigade was no accident and that Chef is actually his father… The Chef finally emerges from his coma, but not unscathed: he’s lost his sense of taste.