21/5 : release of "The Search" by Oscar-winning director Michel Hazanavicius [fr]

The Search , the latest film by Michel Hazanavicius, 2012 Oscar winner for The Artist, will be released on HK screens on May 21, distributed by Edko Films. 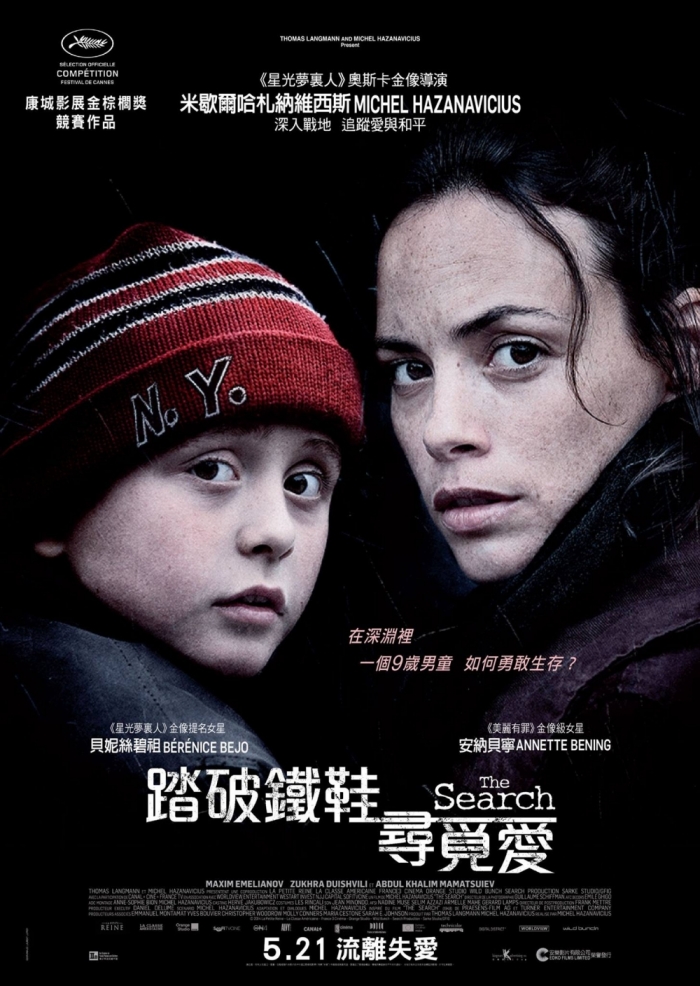 Synopsis : Set against a backdrop of war, the destinies of four people collide. Between 1999 and 2000, Carole, a nurse working for an NGO, forms a bond with a small Chechen boy. Meanwhile, we follow the story of a young Russian soldier. 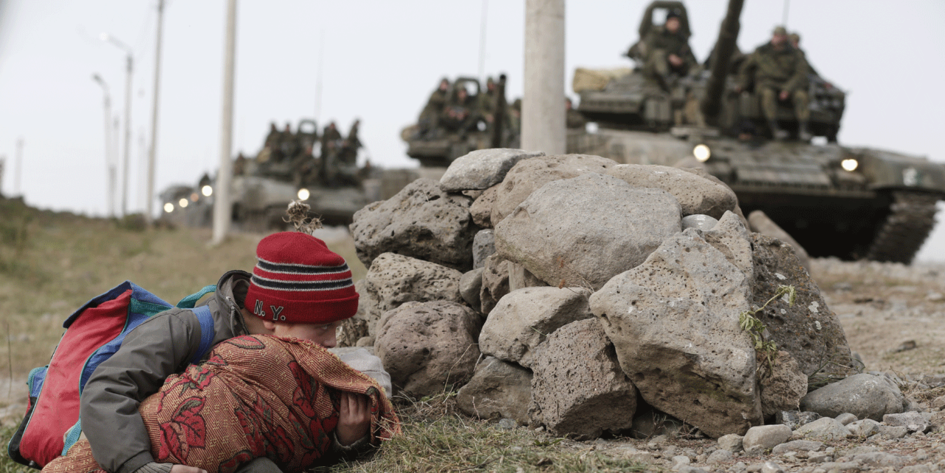