The 2019-2020 Tissot UCI Track Cycling World Cup, Hong Kong, China has taken place at the Hong Kong Velodrome between 29 November and 1 December, which is part of the qualifying competition for the Tokyo 2020 Olympic Games.

Founded in 1900, in Paris (France), the Union Cycliste Internationale (UCI) is the leading worldwide governing body for cycling. It promotes and oversees cycling in all its forms, and for all people as a competitive sport, as a healthy recreational activity, as a means of transport, and also just for fun.

The UCI organises the UCI World Cups, season-long series of competitions at the highest level, in the various disciplines. The rankings of the UCI World Cups constitute the common thread for each season. The race for the leaders’ jerseys is a key challenge, and to be crowned the victor of a UCI World Cup is a major sporting achievement. 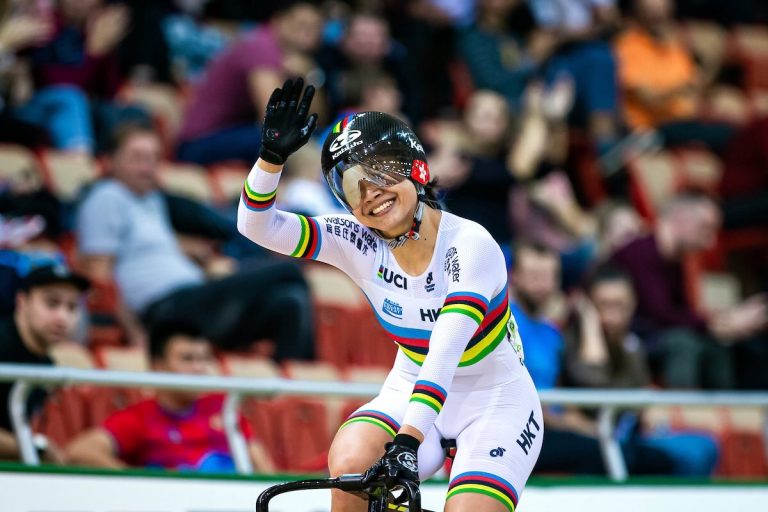 The 2019-2020 Tissot UCI Track Cycling World Cup in Hong Kong is part of the qualifying competition for the Tokyo 2020 Olympic Games. Hong Kong rider, Sarah Lee Wai-sze, who has claimed two Sprint gold medals in this season, will vie for the top accolades in both Sprint and Keirin against first-rate riders from around the world. Another Hong Kong rider Jessica Lee Hoi-yan will also compete this year. For the Hong Kong Men’s team, Leung Chun-wing and Cheung King-lok will participate in the Madison event. Besides, French cyclist Quentin Lafargue, who was crowned at Men’s 1km Time Trial in the World Championships in March, will also compete in the Hong Kong round.

In the Men’s event, reigning World Champions Netherlands demonstrated their absolute power to ease off the Germans to win gold, while France defeated New Zealand to take home the bronze. 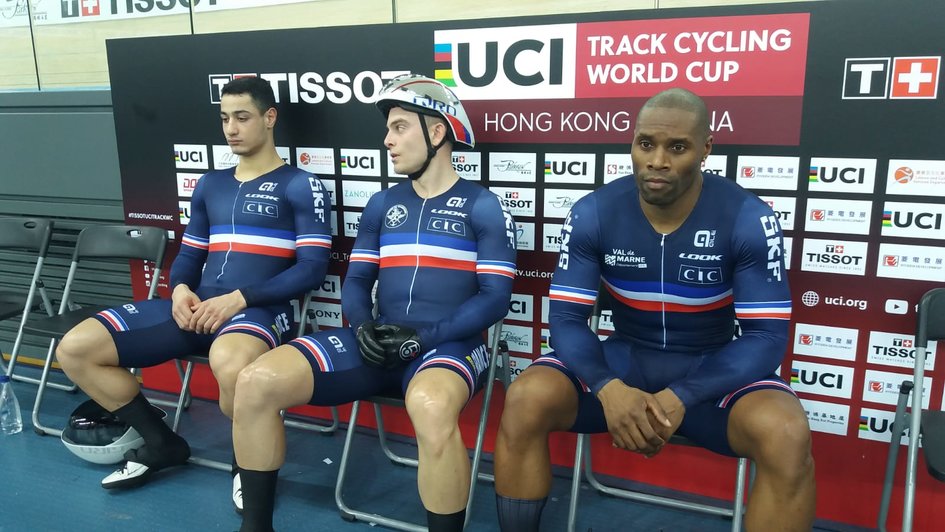 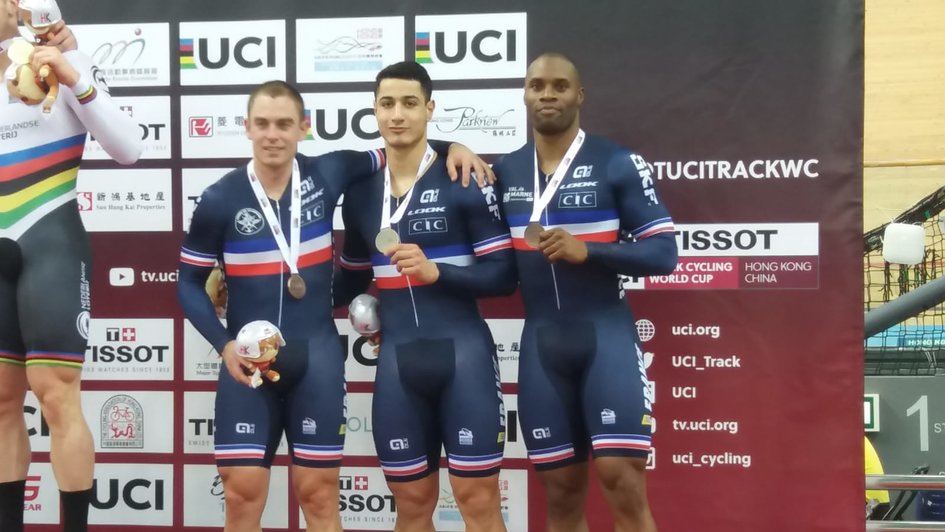 Three Hong Kong riders competed in the Women’s Sprint, Sarah Lee clocked the fastest time of 10.590 seconds in the Qualifying 200m t.t. and advanced to 1/8 Finals with ease. 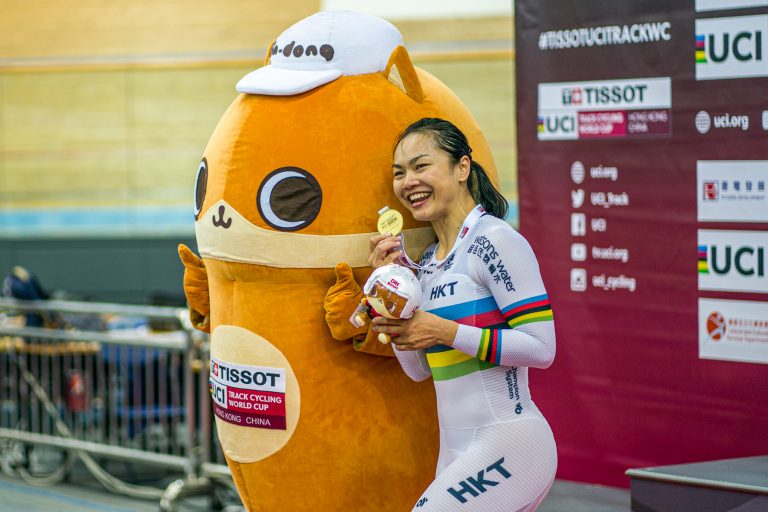 On Day 3 and the final day of the 2019-2020 Tissot UCI Track Cycling World Cup – Hong Kong, host star rider Sarah Lee Wai Sze competed in the Women’s Keirin, hoping to add to her medals tally after winning the Women’s Sprint gold overnight, yet she had to settle for a 5th place finish. 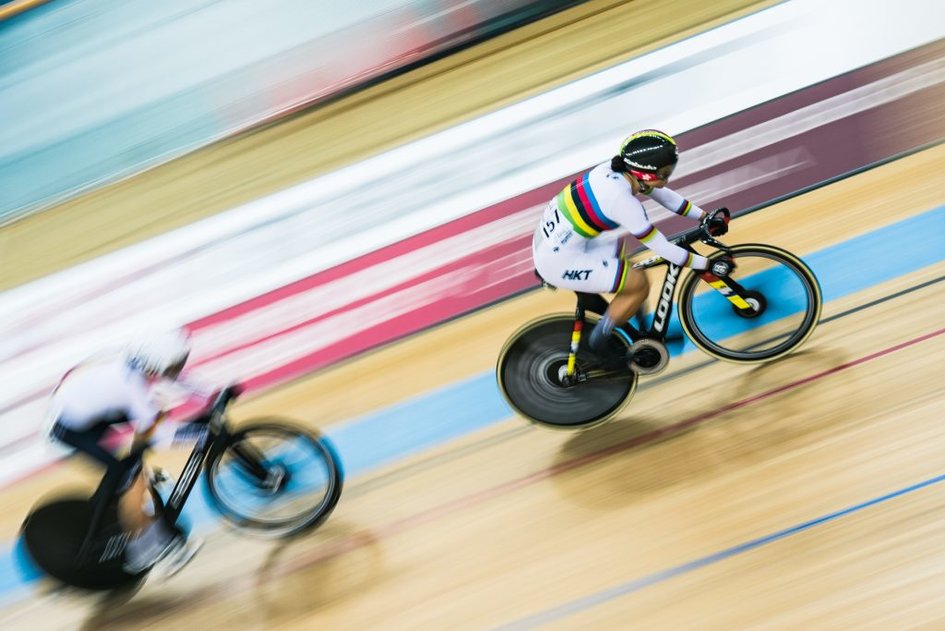