[What the Media says] SCMP - 48 Hours : "Film review: Miniscule: Valley of the Ants is pitched squarely at children", article by Andrew Sun published in the magazine 48 Hours of SCMP on 18 September 2014. http://www.scmp.com/magazines/48hrs/article/1594547/film-review-miniscule-valley-ants-pitched-squarely-children

Presented as Hong Kong premiere during the Anifest 2014 organized by Movie Movie, the French 3D animated film, Minuscule: Valley of the Lost Ants by Thomas Szabo and Hélène Giraud is on theatres on Septembre 20. 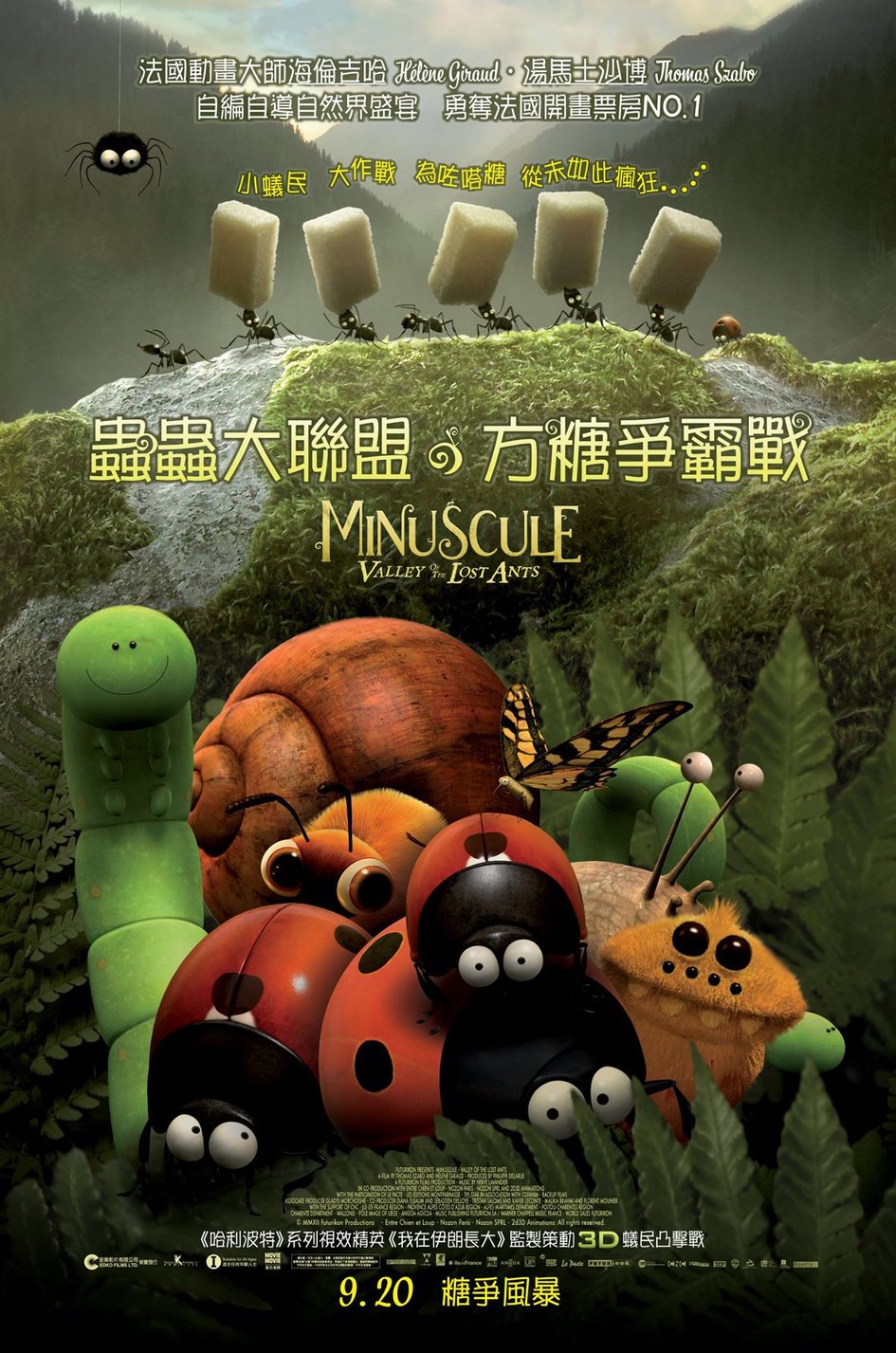 Synopsis:In a peaceful forest, a picnic sparks off a merciless war between two rival ant gangs both after the same loot: a box of sugar! In this tempest, a young ladybird becomes friends with a black ant and helps her save her people from the dastardly red ants... 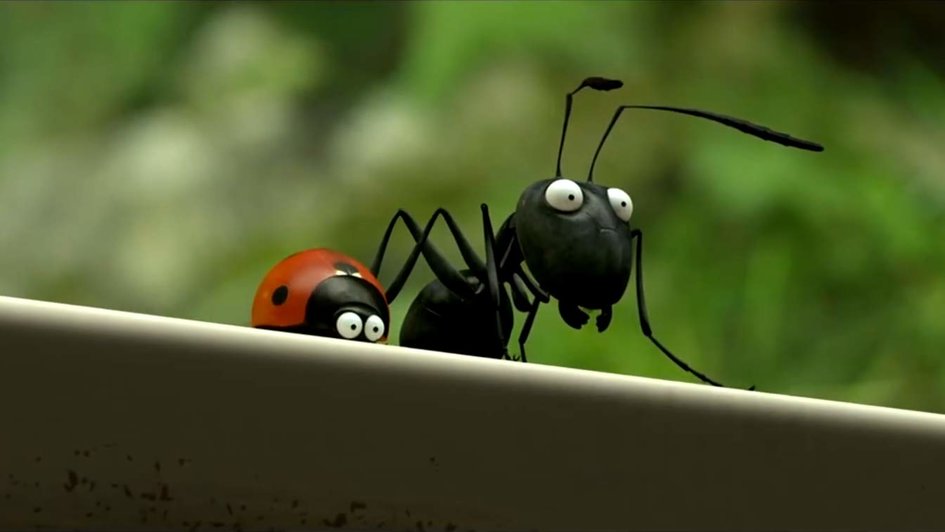