The French competitiveness ICT cluster Systematic Paris-Region had organized a mission in China from 19th to 26th September 2015 bringing 7 companies to prospect smart cities market in Shanghai and Hong Kong. The delegation came with 2 investors and the major industry operator Altsom to facilitate the access to the smart grid market. The captioned mission was led in partnership with Business France offices in Shanghai and Hong Kong and the French Chamber of Commerce and Industry. Various business match meetings, site visits and networking events have been scheduled for the participating delegates. 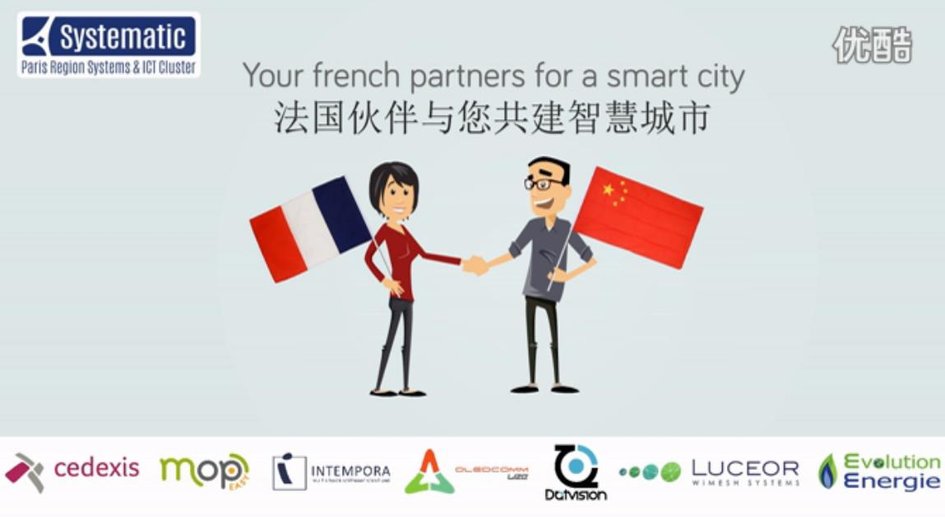 7 SME (Cedexis, Dotvision, Evolution Energie, Intempora, Luceor, MOPeasy and Oldecomm), came with Alstom and 2 investors (Optiva Capital and DS Invest) to present their smart city offer to Chinese megalopolis. The Systematic delegation was led by Fadwa Sube member of Systematic’s executive committee, in charge of China and Thierry Louvet, europe and international director, based on the services provided by the French Chamber of Commerce and Industry and Business France offices in Shanghai and finally Hong Kong.

The delegation had a double objective: to promote French innovations dedicated to smart city and to provide SME support to set up a subsidiary in China. Beyond prescheduled commercial prospection programs, 2 immersion sessions were planned with the incubators Innospace in Shanghai and then Cyberport in Hong Kong. A site visit and a seminar were organized at Cyberport before a networking luncheon, which permit the French delegate companies to meet with local investors, French entrepreneurs and actors of Hong Kong startup ecosystem.