The Franco-British animated film Shaun the Sheep by Richard Starzak & Mark Burton will be released in Hong Kong on February 19, distributed by Edko Films. 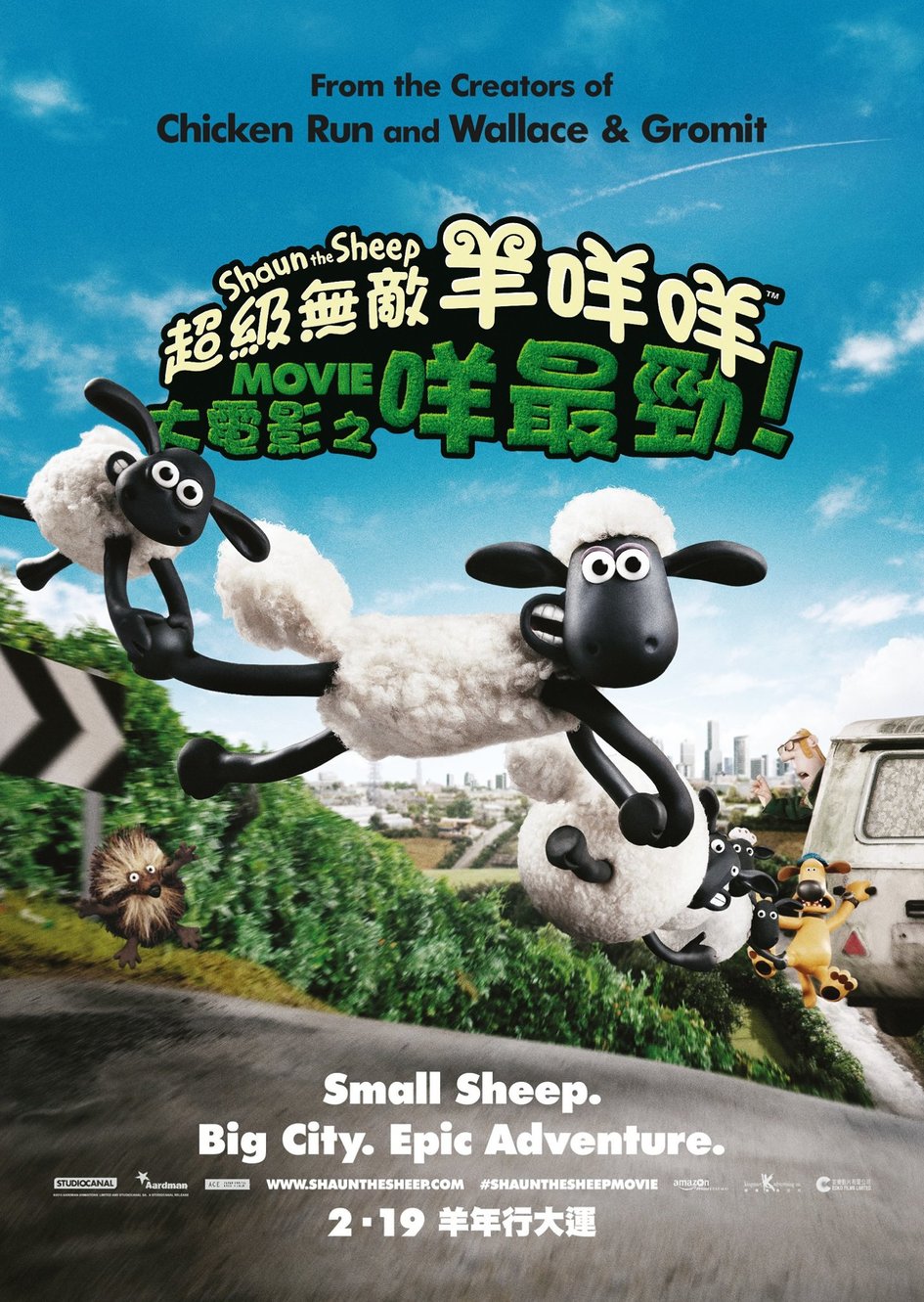 Synopsis: When Shaun’s mischief inadvertently leads to the Farmer being taken away from the farm, Shaun, Bitzer and the flock have to go into the big city to rescue him, setting the stage for an epic adventure. 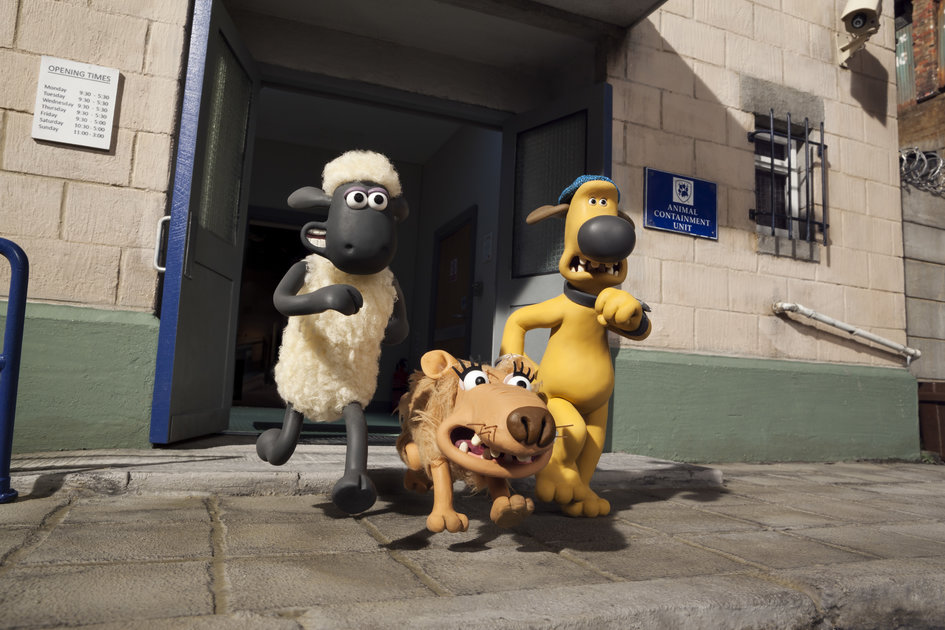