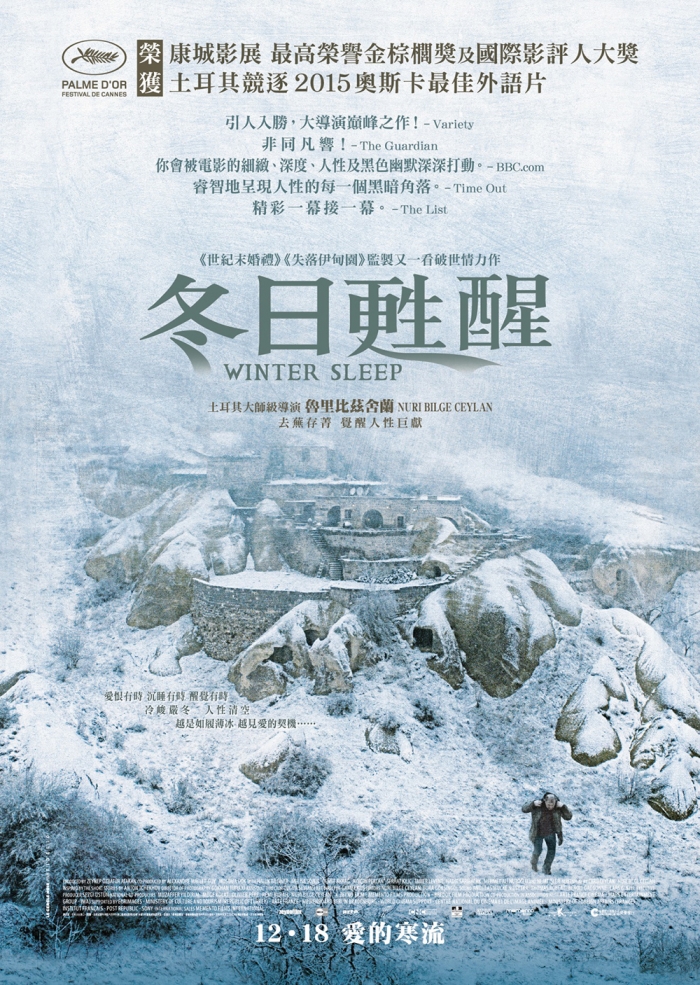 Aydin, a retired actor, runs a small hotel in Central Anatolia with his young wife Nihal, from whom he is feels emotionally withdrawn, and his sister Necla, who is still suffering from her recent divorce. When the winter sets in and snow covers the steppe land, the hotel becomes their refuge and sets the stage for a breakdown in their relationships…