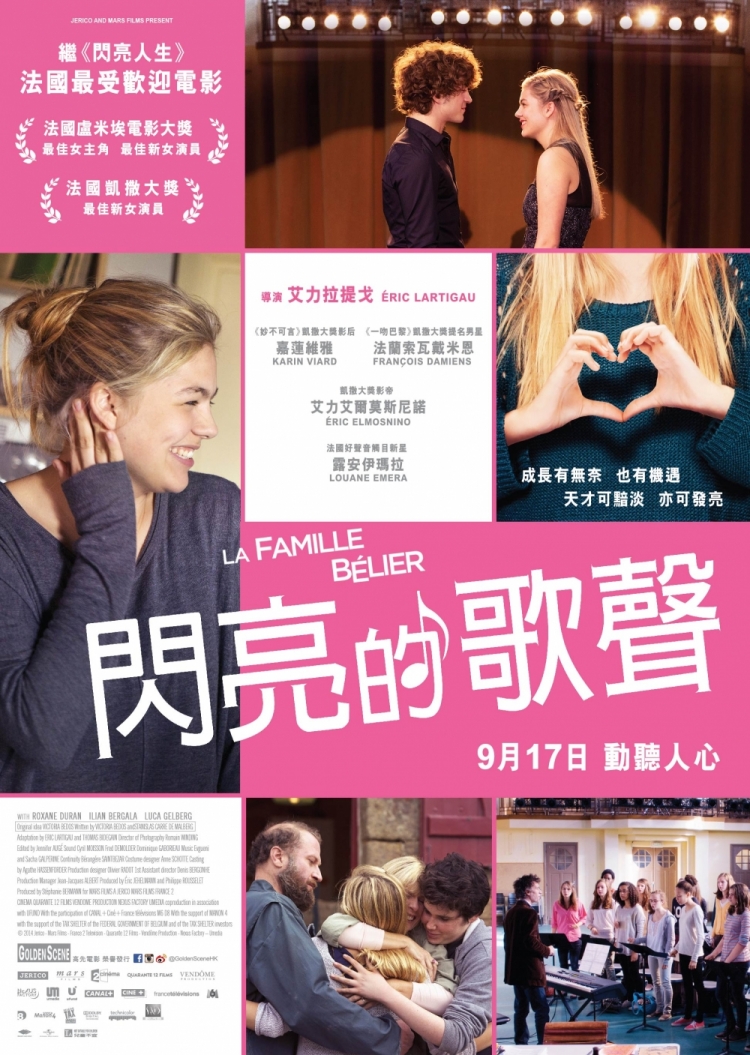 The movie is starring Karin Viard, François Damiens, Éric Elmosnino and the newcomer Louane Emera who won the César Award 2015 for best promising actress for her role of Paula. 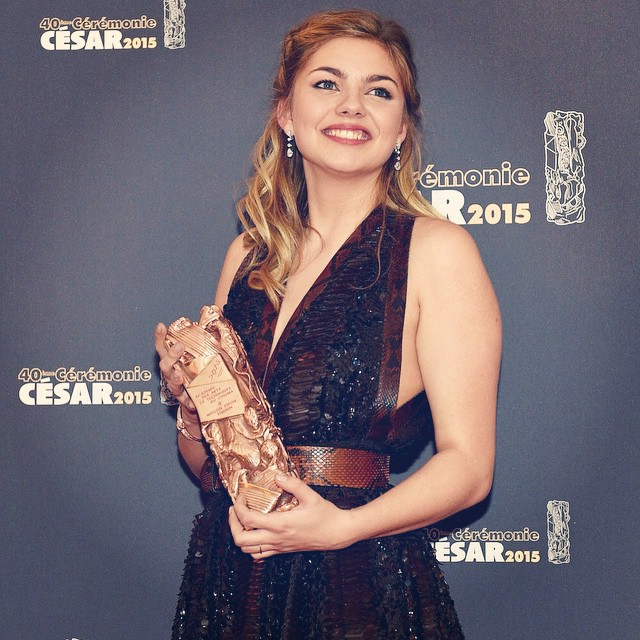 Synopsis : In the Bélier family, everyone is deaf except sixteen-year-old Paula. She is an indispensable interpreter for her parents in the daily running of the family farm and the selling of their homemade cheeses at the market. One day, encouraged by her music teacher, who has discovered her gift for singing, Paula decides to prepare for auditions for a singing course at Radio France in Paris. This choice means leaving her family and taking her first inevitable steps toward adult life.