Home > The Consulate General > News > Consulate news > 150 years of relations between France and Hong Kong. Publication of the (...)

150 years of relations between France and Hong Kong. Publication of the book "Hong Kong- French connections - From the 19th Century to the Present Day"

In order to celebrate the 150th anniversary of the relations between France and Hong Kong, a collective work in high quality has been carried out, with the support of the Consulate general of France in Hong Kong & Macau, and edited by Mr. François Drémeaux, History teacher at the French International School of Hong Kong. The historical book “Hong Kong French Connections – From the 19th Century to the Present Day” has been published now in French and English version. 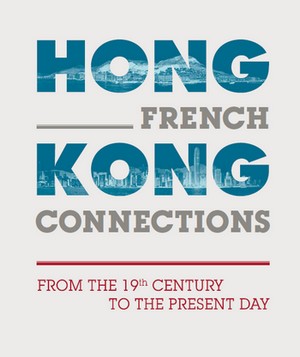 In 1862 the first Consul of France in Hong Kong was appointed. 150 years later, Hong Kong is home to more than 15 000 French people, 700 French companies and hosts one of the largest French arts festivals in Asia. The French art de vivre finds a strong echo among Hong Kong people.

Hong Kong has aroused admiration ever since it took a run up in the nineteenth century. Numerous French citizens, many anonymous, some famous, have explored every corner of this city, leaving on it their mark and their memories. These stories paint an impressionist picture of a city always on the move. Through the original prism of the French community, these pages take us back in time on a journey of discovery...

This book is available now in French and in English at the bookstores in Hong Kong.

Mrs Hélène Conway-Mouret, Minister attached to the French Minister of Foreign Affairs held the launching ceremony of the book on October 5th 2012, with the presence of Mrs Carrie Lam, Chief Secretary for Administration of HKSAR government. 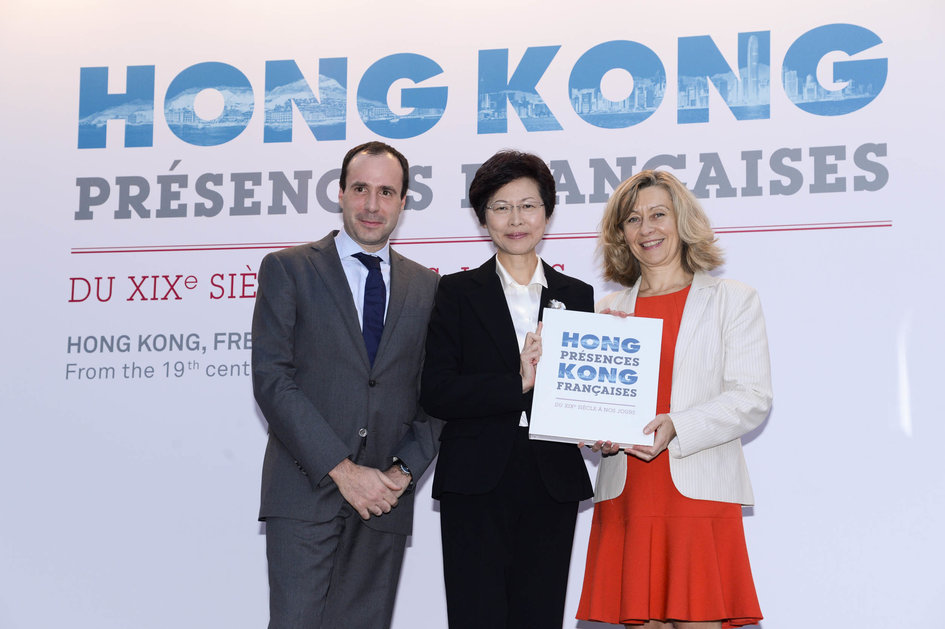 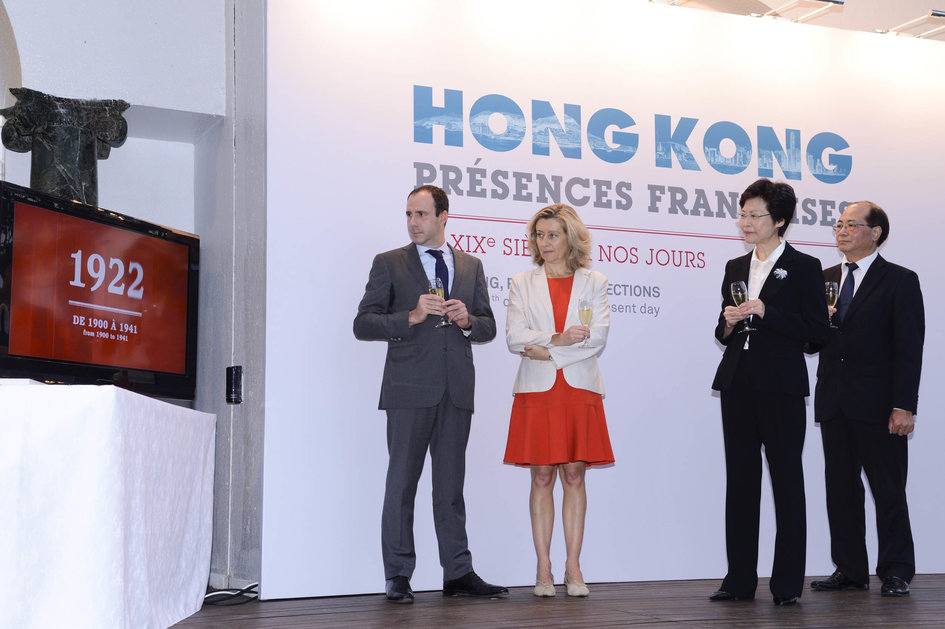 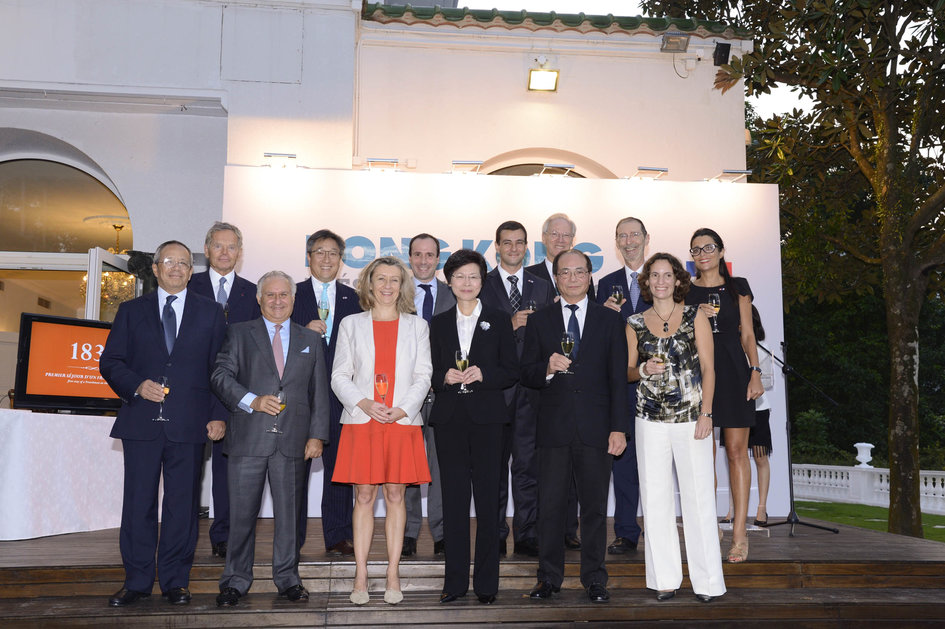 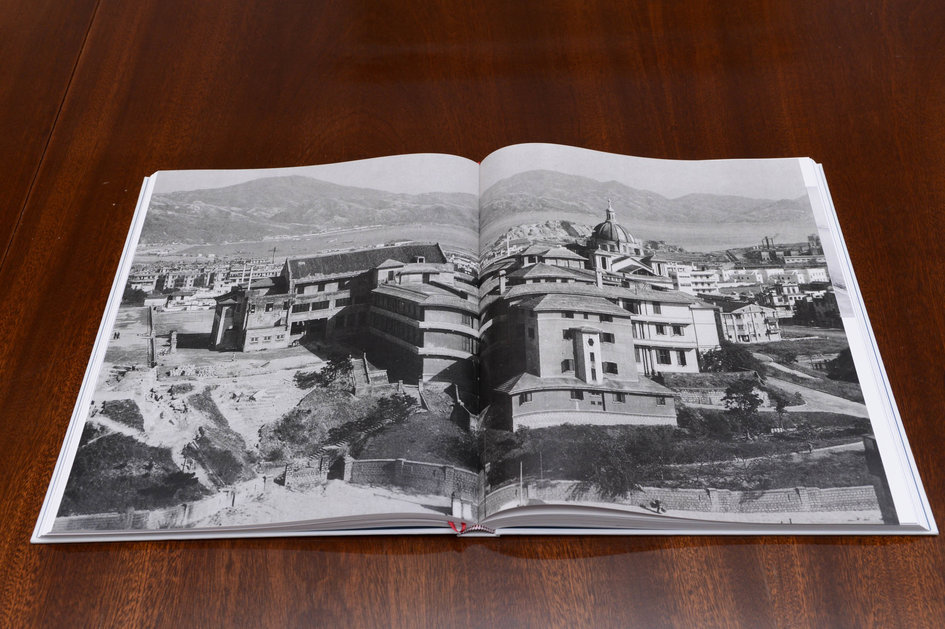 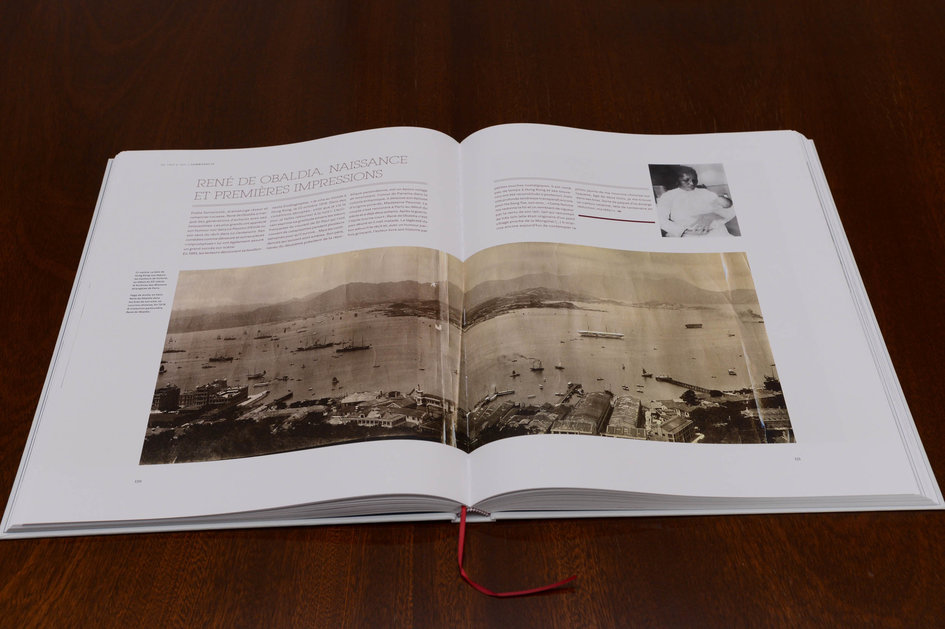 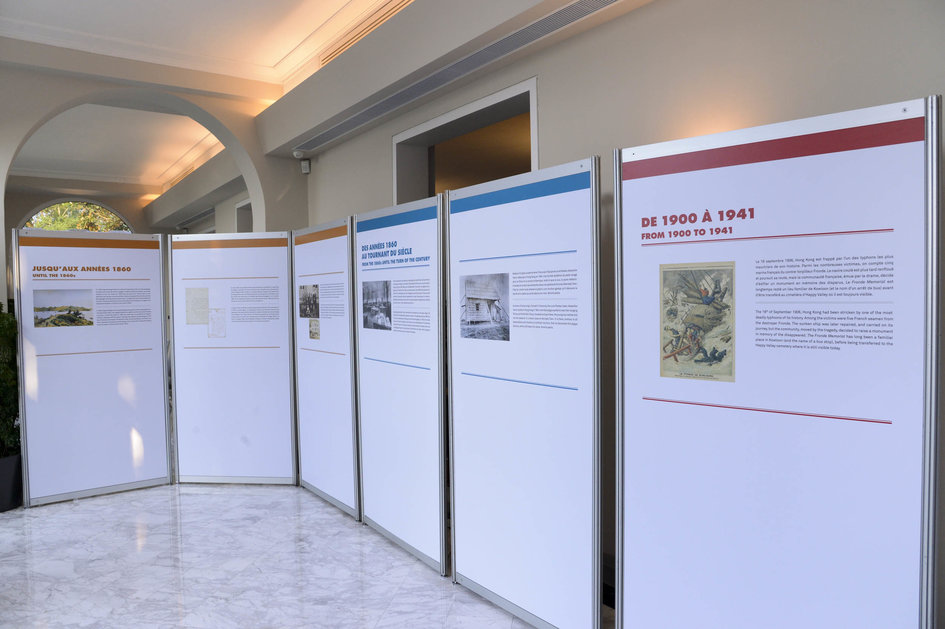 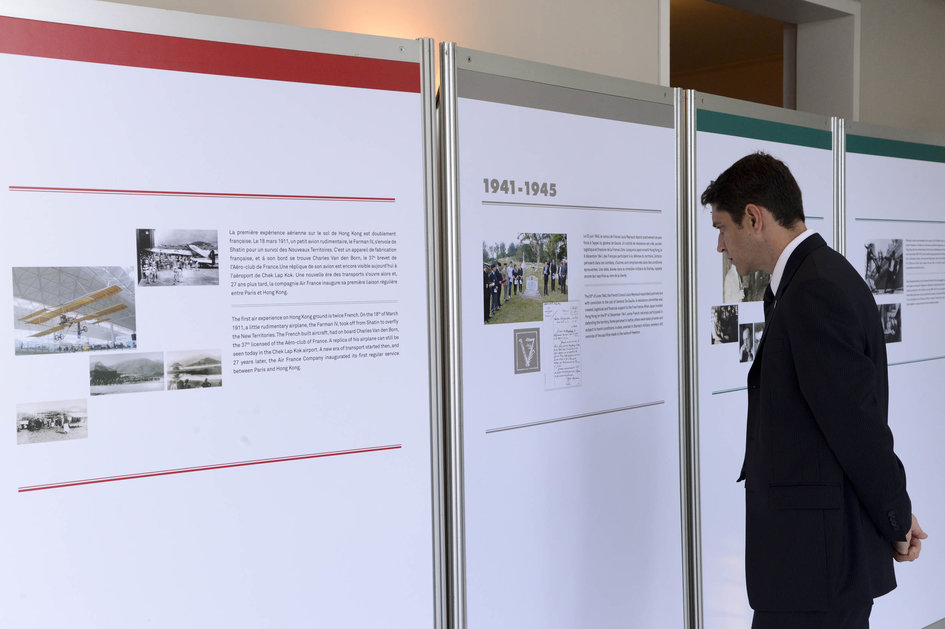