After New York, San Francisco, Tokyo and Israel, the network of French Tech Hubs extends to Hong Kong. On 14 March 2016, a local press conference was held to announce the launch of "French Tech Hong Kong", a new structure to consolidate resources and render the local ecosystem more visible to both French entrepreneurs and players of the Hong Kong tech scene. 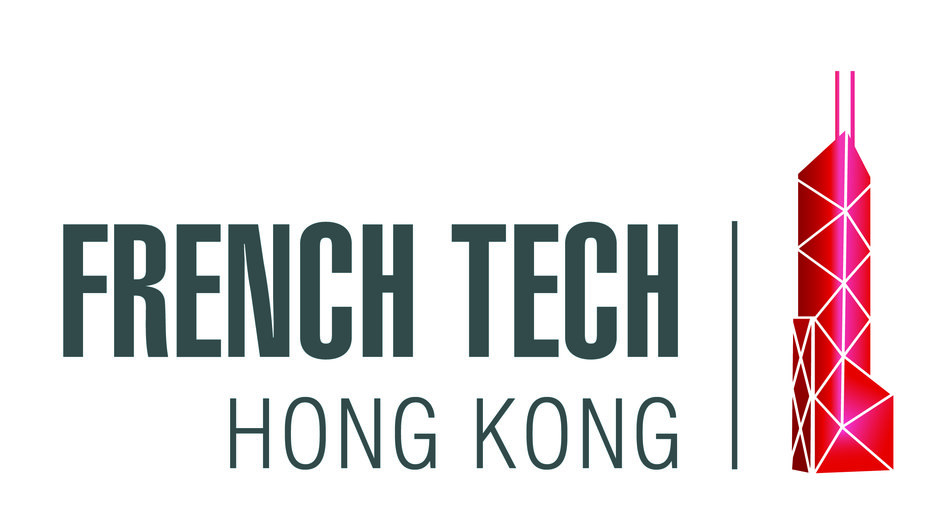 On the occasion of his new year resolution on 29 January 2016, the French Minister of Economy, Industry and Digital Affairs, Mr. Emmanuel Macron, kicked off French Tech Hong Kong as one of the new global French Tech Hubs getting the label, together with Abidjan, Cape Town, Barcelona, London and Montreal, after New York, Tel Aviv, Tokyo, San Francisco and Moscow announced years ago. Hong Kong’s technology hub is now officially a strategic place for the French Tech companies planning to enter the Chinese market and Asia.

The network of French Tech Hong Kong was presented as a preview during the StartMeUp Festival, organized by InvestHK from January 24 to 29 in Hong Kong, focusing on the themes of FinTech, Data analytics, Internet of Things and HealthTech. StartMeUp Festival has showcased the dynamics of the startups ecosystem in Hong Kong, a city frequently chosen by French entrepreneurs to establish or develop their business in Asia. This community of entrepreneurs came up with the project of French Tech Hong Kong with the support of Business France Hong Kong in terms of coordination and communications.

Accelerating the development of French startups in the territory with the help of existing entrepreneurs as mentors to direct and advise new entrepreneurs;

Introducing the French Tech community to local stakeholders, and presenting the opportunities for them to develop in France

An important and dynamic French Tech community in Hong Kong

Most of the largest French companies in the ICT sector (Orange, Alcatel-Lucent, STMicroelectronics, Oberthur, Schneider Electric, Safran, Thalès, Gemalto, Ubisoft, Capgemini, Atos Origin), as well as many French Tech SMEs and middle-market companies (Parrot, Archos, Cegid, Fifty-five, Linkbynet, Gameloft) have already settled in Hong Kong. In 2014, 34 subsidiaries of French companies in the ICT sector were accounted for in Hong Kong, generating 260 M€ of profits and providing around 900 jobs.

Hong Kong witnesses the rise of more and more startups founded by French entrepreneurs, among which some have met tremendous success. 8 Securities, for instance, a company which provides mobile trading & investing service in Asia, has raised 17 M$ since its creation in 2010. It has recently been elected “Best Mature Start-up” during the FinTech Finals 2016 during the StartMeUp Festival.

This initiative aims at capitalizing on the dynamism of the new technologies industry in the Pearl River Delta. Within just a few years, a technology-friendly business environment has emerged in Hong Kong, benefiting from the traditional assets of the city, which enjoys one of the most favorable business environments in the world, and the full support of the Hong Kong government. Hong Kong offers considerable growth opportunities for startups, the total number of which grew by 50% in 2015 compared to 2014, in an environment where private and public actors work together in synergy.

French Tech Hong Kong is now officially launched, relying on the structuring work accomplished by the French tech community over the years. The aim is to make it easier for French entrepreneurs to access the local ecosystem and make the French Tech community more visible on the Hong Kong tech scene.

A project impelled by 15 leading figures of La French Tech

Impelled by around 15 figures of the French tech community in Hong Kong, French Tech Hong Kong has two main objectives: provide the French entrepreneurs with the tools to get together and increase their visibility in Hong Kong, and more widely in the Pearl River Delta region.

The emergence of a structured, active and visible French Tech community in Hong Kong will help French startups settle in Hong Kong, particularly by enabling P2P contacts with French entrepreneurs who have already settled their businesses in Hong Kong.