On Saturday, September 13, the 25th edition of the Hong Kong Lesbian and Gay Film Festival will open. Three French coproductions will be presented in Hong Kong: 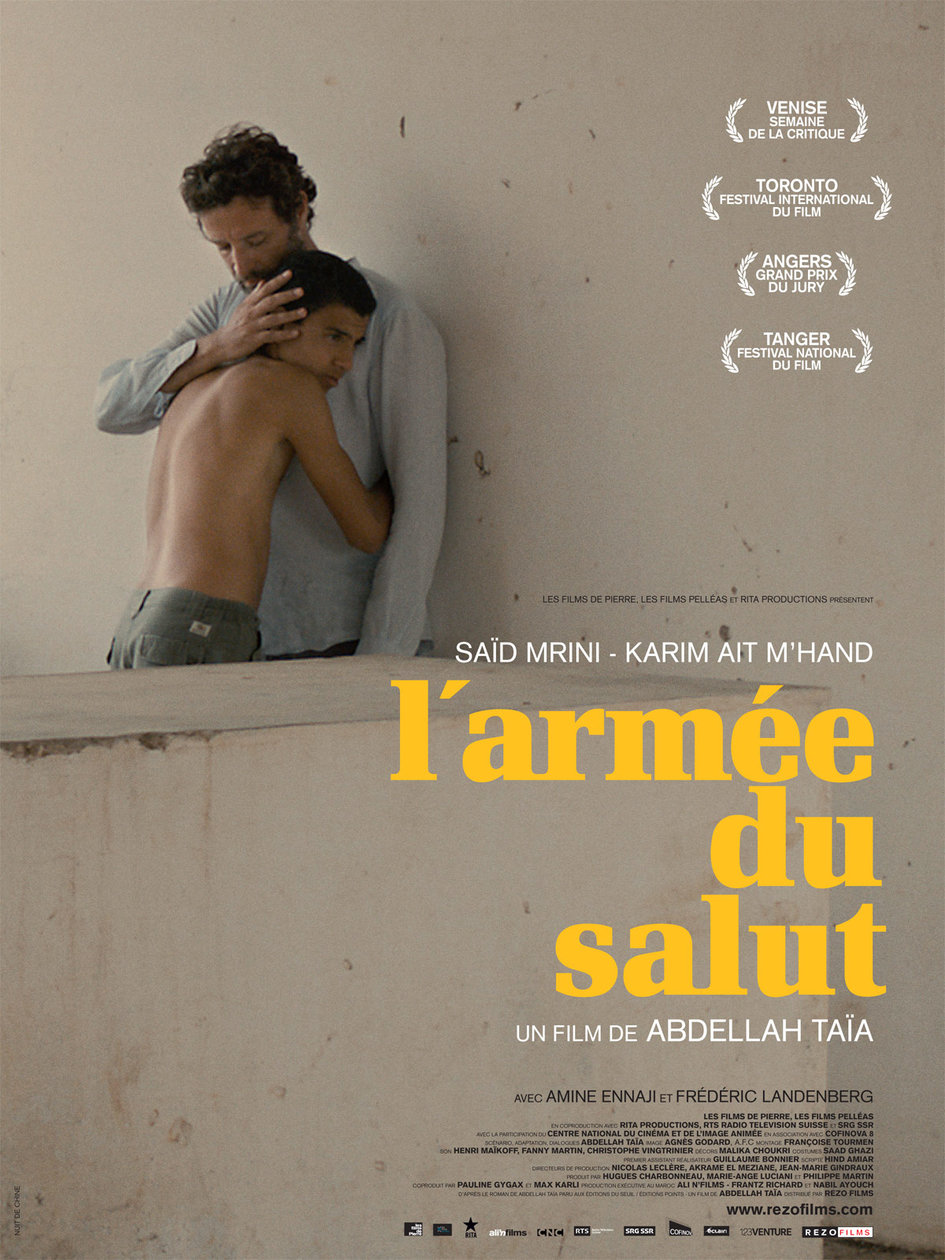 In a working class neighborhood in Casablanca, Abdellah, a homosexual teen, tries to build his own life within his big family, caught between an authoritarian mother and an older brother, who he adores. 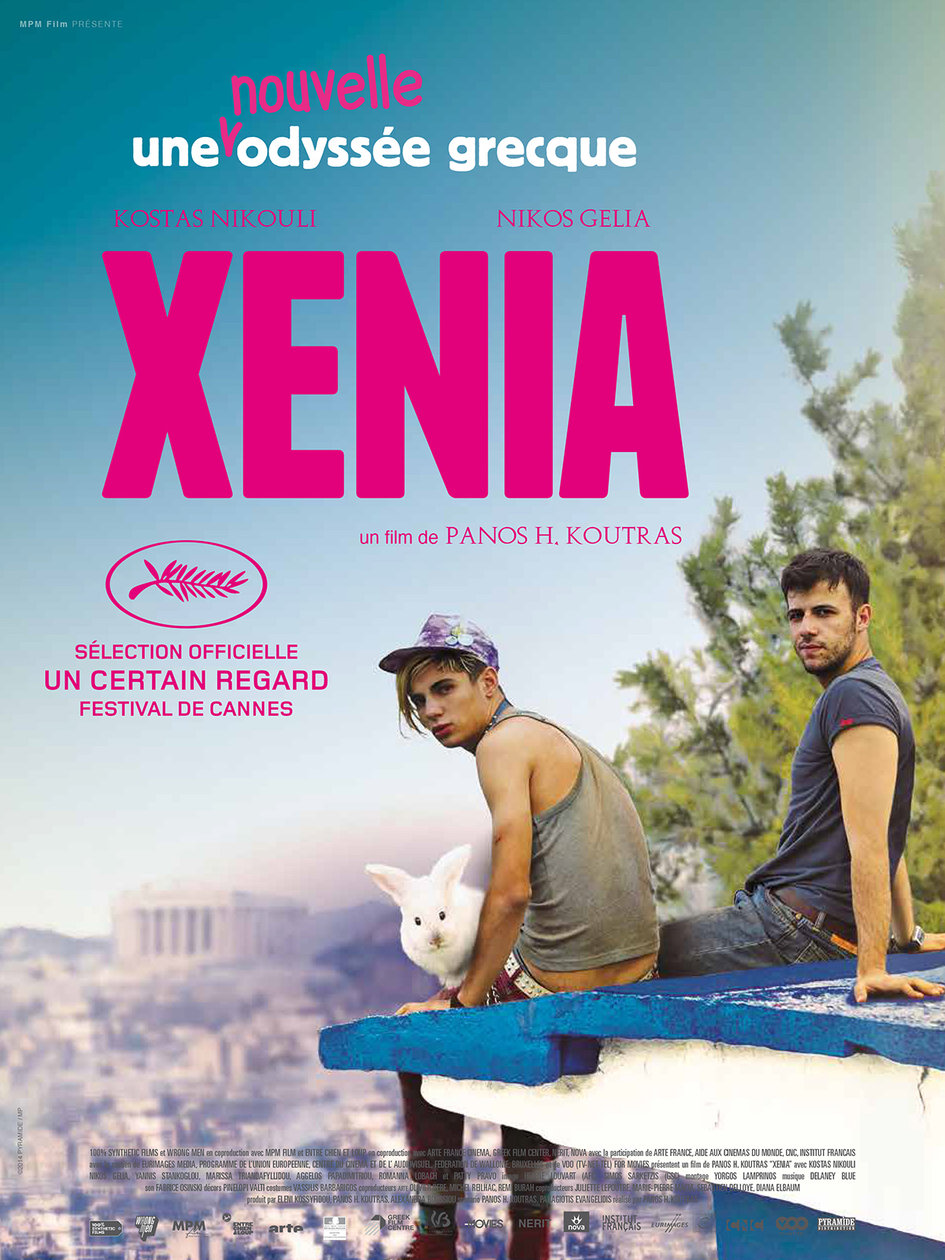 After their mother dies, Dany and his brother Odysseas, 16 and 18 years old respectively, set out from Athens to Thessaloniki to find their Greek father, a man they’ve never met. Albanian on their mother’s side, they are strangers in their own land and want their father to legally recognize them so that they can have Greek citizenship. Dany and Ody have also promised each other that they’ll participate in a popular singing competition, which could make life easier for them if they win. This journey will test the strength of their bonds, what’s left of their childhood, and their love for Italian songs. 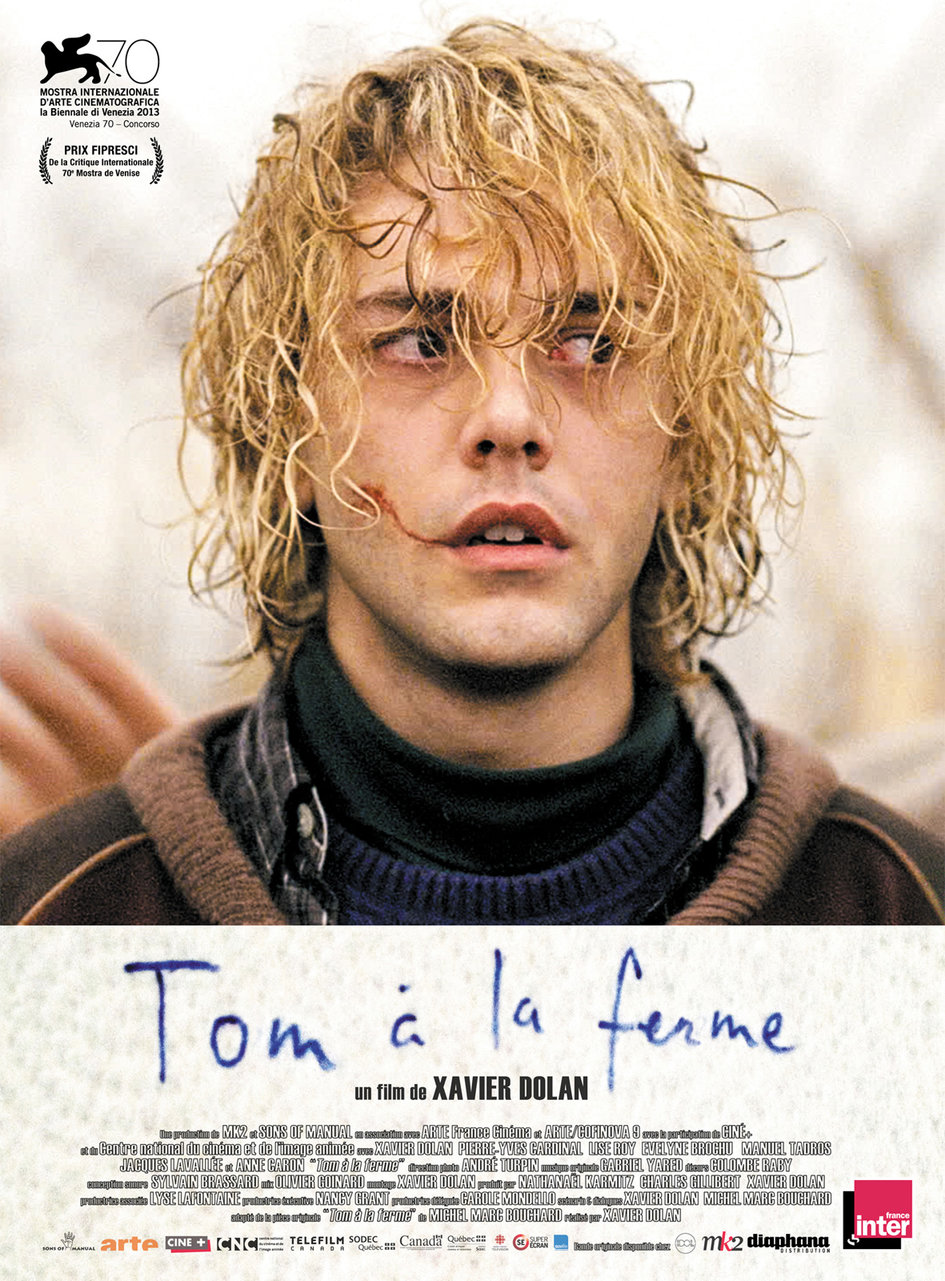 Tom, a young advertising copywriter, travels to the country for a funeral. There, he’s shocked to find out no one knows who he is, nor who he was to the deceased, whose brother soon sets the rules of a twisted game. In order to protect the family’s name and grieving mother, Tom now has to play the peacekeeper in a household whose obscure past bodes even greater darkness for his "trip" to the farm. Long ways, long lies… 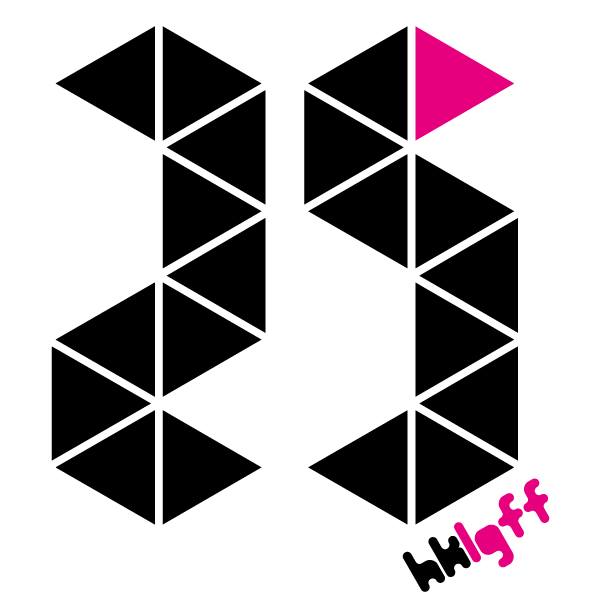