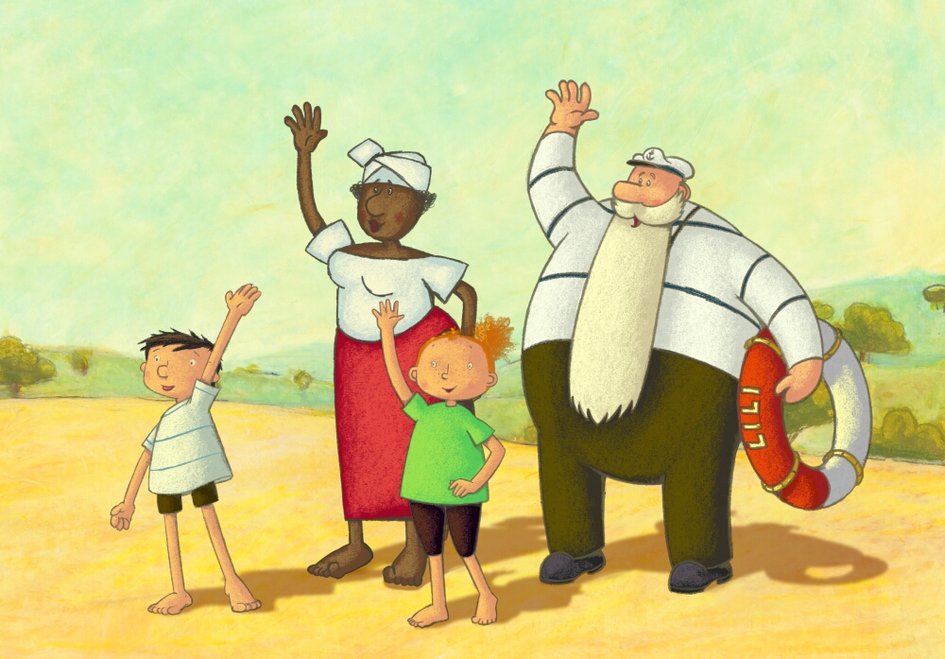 As part of the French Animation Film Festival which is held from February 4, 2015 to January 20, 2016, the Comix Home Base presents on Wednesday, July 1st at 7:30pm, Raining Cats and Frogs by Jacques-Rémy Girerd. 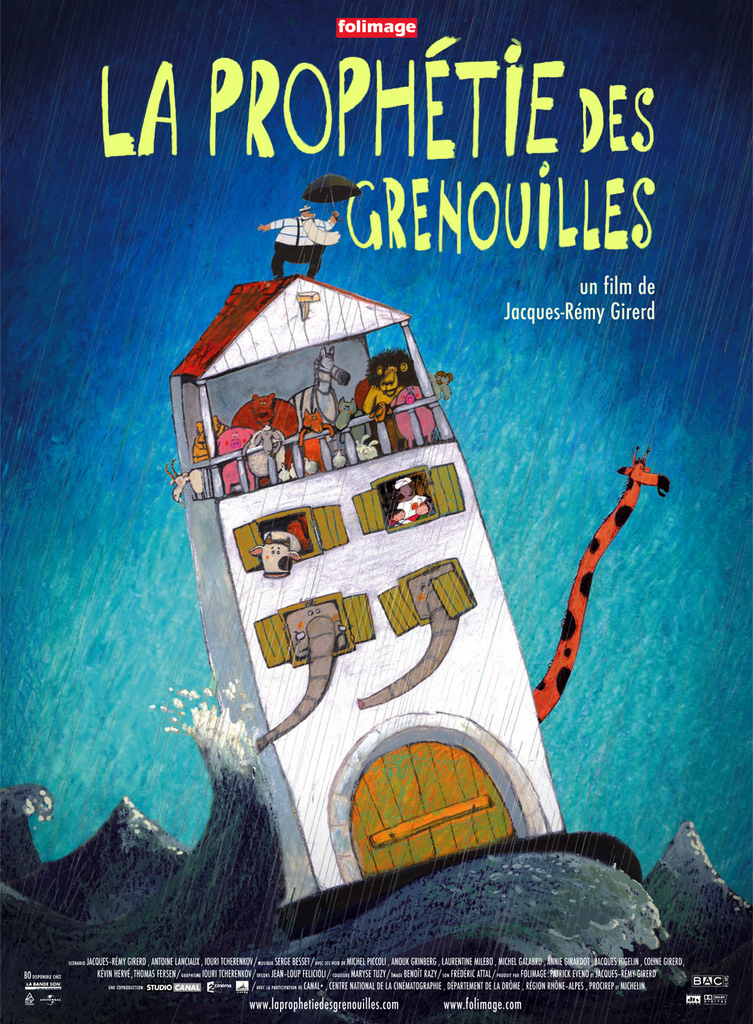 Synopsis : At the end of the world, far away from everything, a family lives peacefully on a cosy farm perched at the top of a hill. But at the base of the hill, the frogs are very agitated. There is no longer any doubt: all predictions coincide, a huge flood is about to inundate the earth. Faced with this catastrophe, the frogs agree to communicate - just this once - with human beings. And so a great adventure begins in which animals and humans must learn to live together. It’s easier said than done... 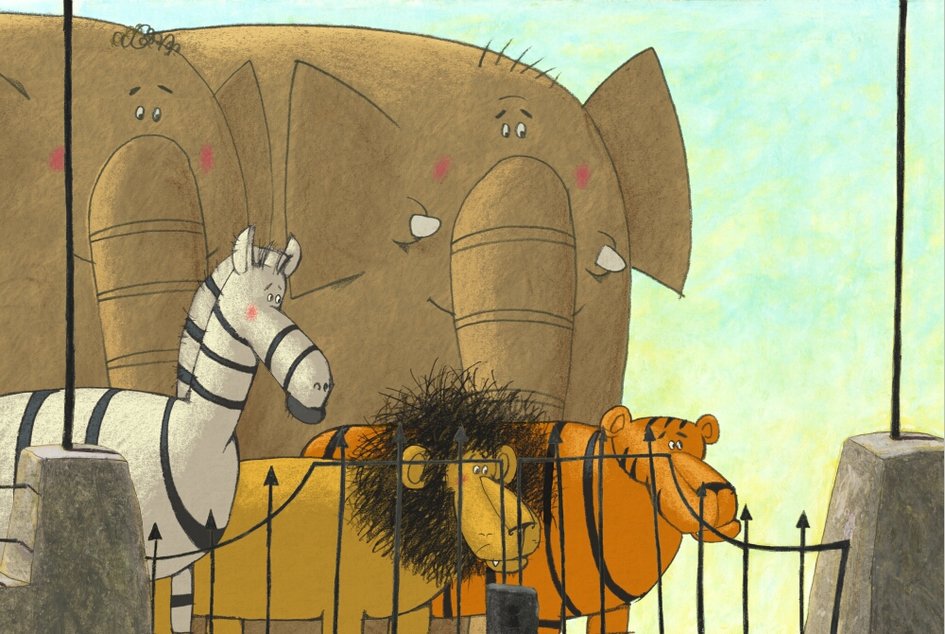