In the framework of the "Serie Serie" programme presented by Le French May and dedicated to French TV shows, discover on Monday, June 1st at Azure Restaurant slash Bar the first three episodes of TV drama The Churchmen. 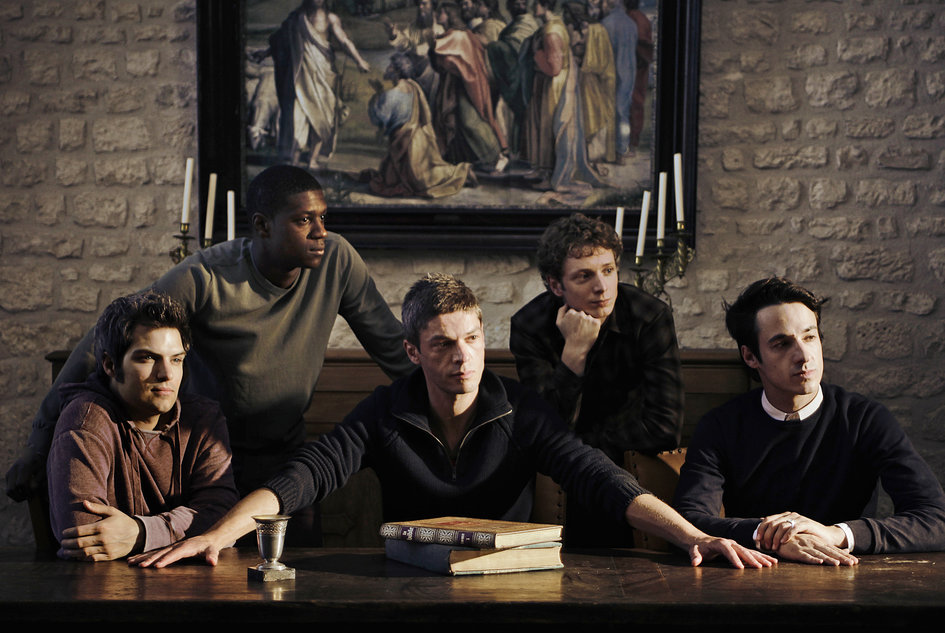 Synopsis episode 1 : Yann, Raphaël, Emmanuel and Guillaume, four young student priests, enter the great Capuchin seminary, leaving their early lives behind them. A fifth member, José, gets out of prison, eager to take the road of redemption. At the same moment, the intransigent Father Fromanger, the Capuchins’ Father Superior, finds himself in a conflict with the French Church hierarchy. 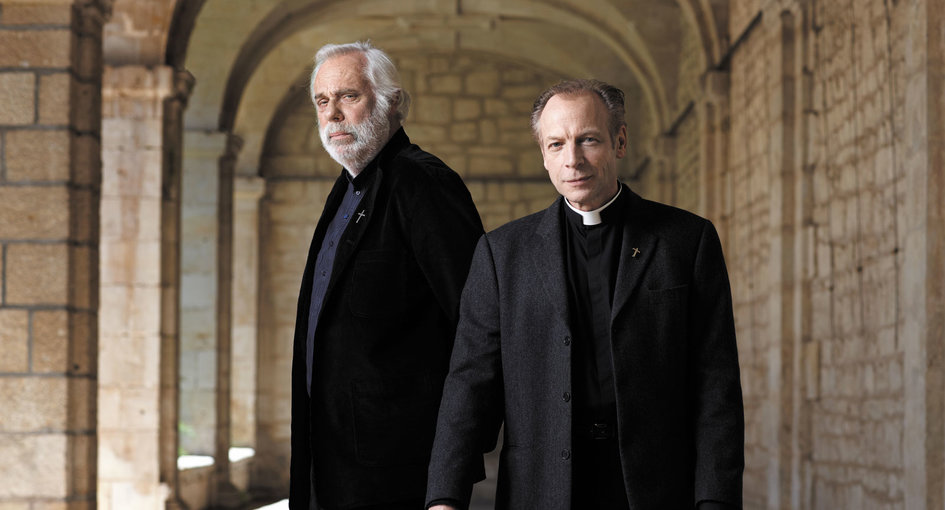 Synopsis episode 2 : The Capuchins are in uproar after one of the seminary’s statues is vandalised. Meanwhile, Monseigneur Roman, head of the Church of France, is prepared to call on Rome to exact revenge on Father Fromenger, his eternal rival. 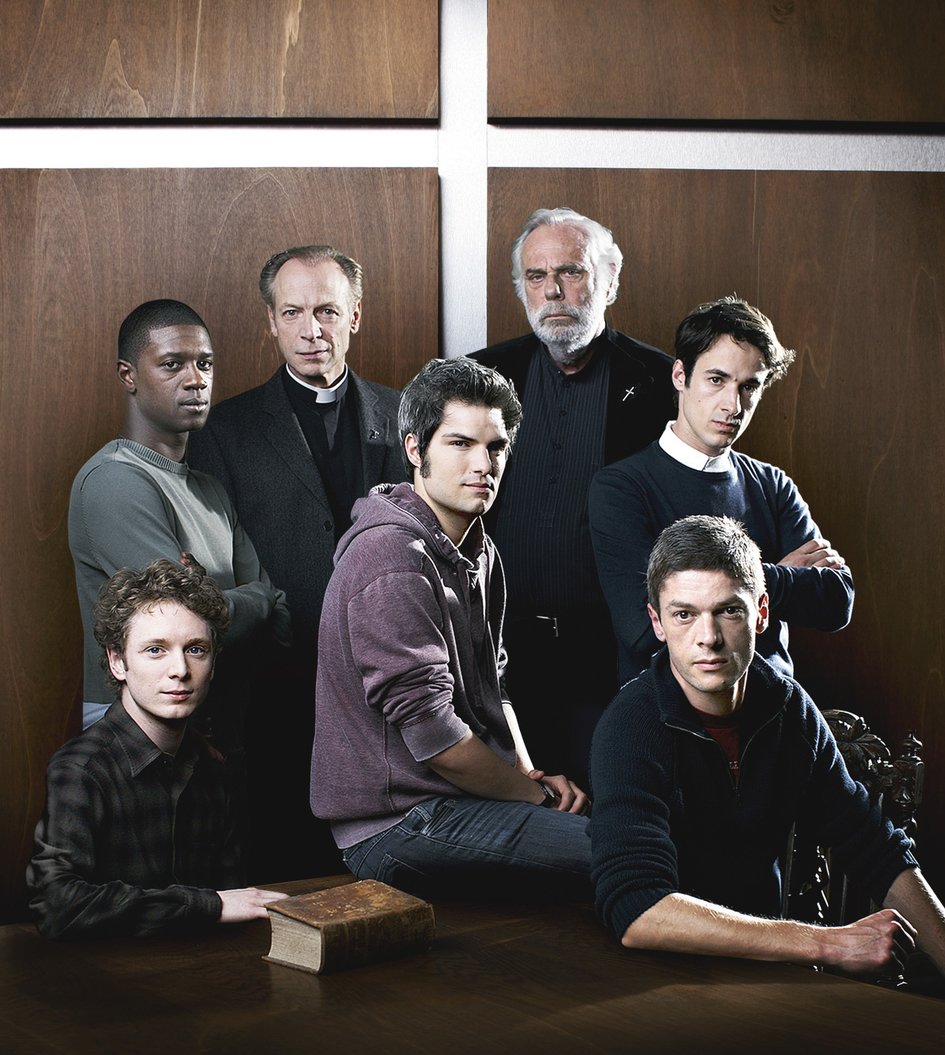 Synopsis episode 3 : The investigation led by the Vatican representatives at the Capuchin seminary forces Father Fromenger and Father Bosco, his right-hand man, to face up to a painful case of conscience. The seminarians, preparing for their very first confession as future priests, are given a hard time by secular college students and have to stand up for their faith.