Presented last week in Hong Kong in the presence of the French filmmaker Jean-Jacques Annaud , the Franco-Chinese coproduction Wolf Totem , will be released on April 2, distributed par Edko Films. 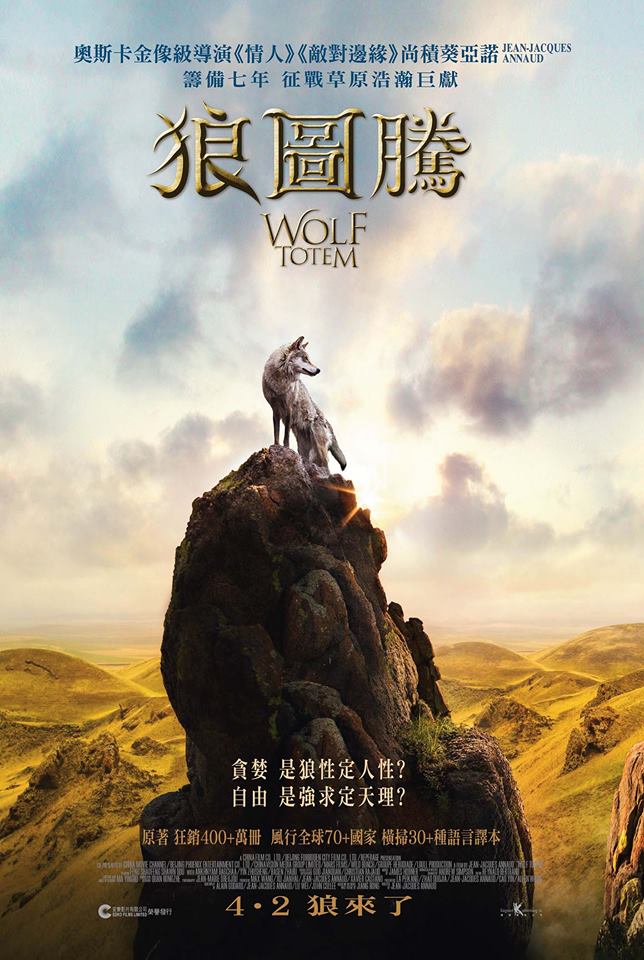 Wolf Totem is a huge success in Mainland China with more than 18 million admissions. In France, the film counted over 1 107 800 admissions since its release on February 25th. 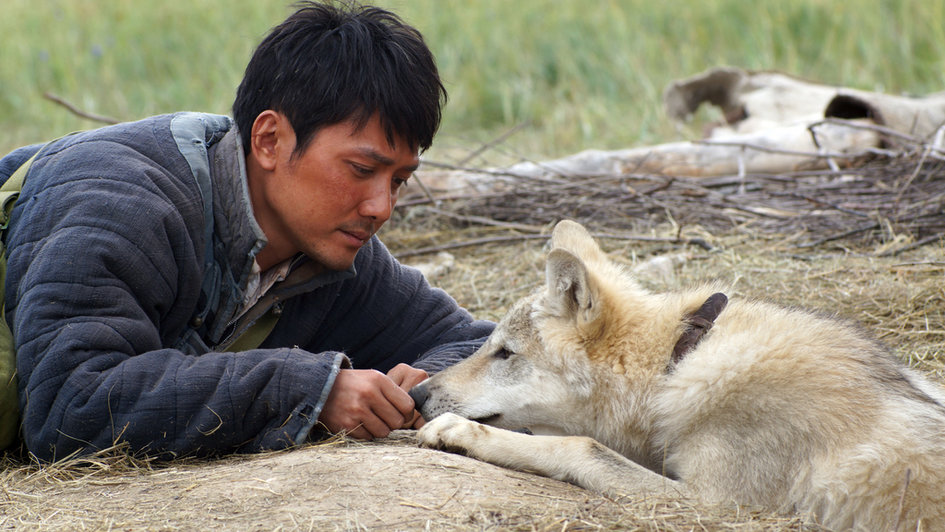 Synopsis : 1969. Chen Zhen, a young student from Beijing, is sent to Inner Mongolia so as to to educate a tribe of nomadic shepherds. But it is in fact Chen who has a lot to learn – about life in this vast, hostile, and breathtaking land, about the notion of community, liberty, and responsibility, and about the most feared and venerated creature of the steppes, the wolf. Seduced by the complex and almost mystical bond between these sacred creatures and the shepherds, he captures a wolf cub in order to tame it. But the burgeoning relationship between man and animal – along with the tribe’s traditional way of life and the future of the world itself – is threatened when a regional representative of the central authority decides to do whatever it takes to eliminate wolves from the region.

More about the Gala Premiere "The Wolf Totem" by Jean-Jacques Annaud in Hong Kong (16 March 2015): http://www.consulfrance-hongkong.org/Gala-Premiere-The-Wolf-Totem