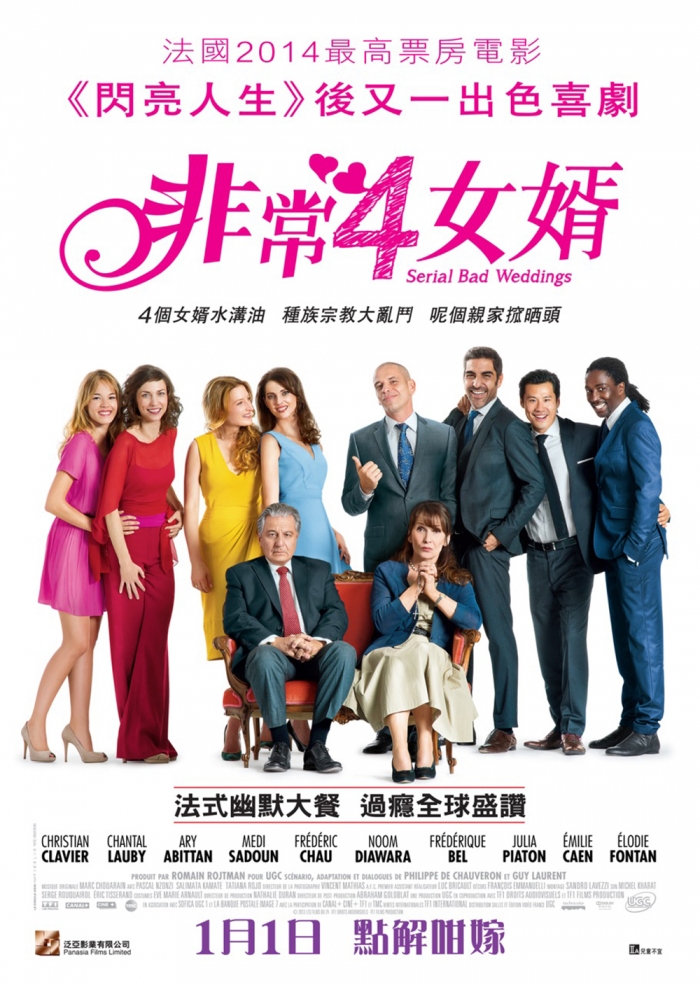 Guests of honor of the festival, the film’s director Philippe de Chauveron and actor Frédéric Chau were in Hong Kong to promote the movie and meet the audience after two previews. 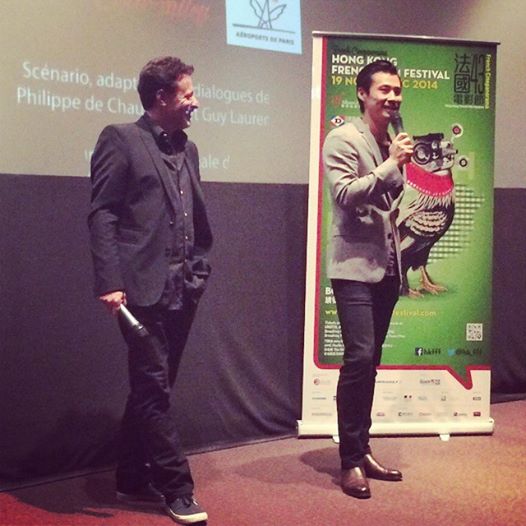 Comedy of the year in France with more than 12 million of spectators, the movie is also a success abroad with more than 5 million entries in 17 countries.

Synopsis: Claude and Marie Verneuil, played by Christian Clavier and Chantal Lauby, from the provincial, Catholic upper middle class, are rather conservative parents. But they’ve always forced themselves to be open-minded.However, their tolerance has been sorely tested when their first daughter married a Muslim, the second a Jew, and the third a Chinese man. Their hopes to at last see one of their daughters married in church hence focus on their youngest, who has, halleluiah, just met a good Catholic... 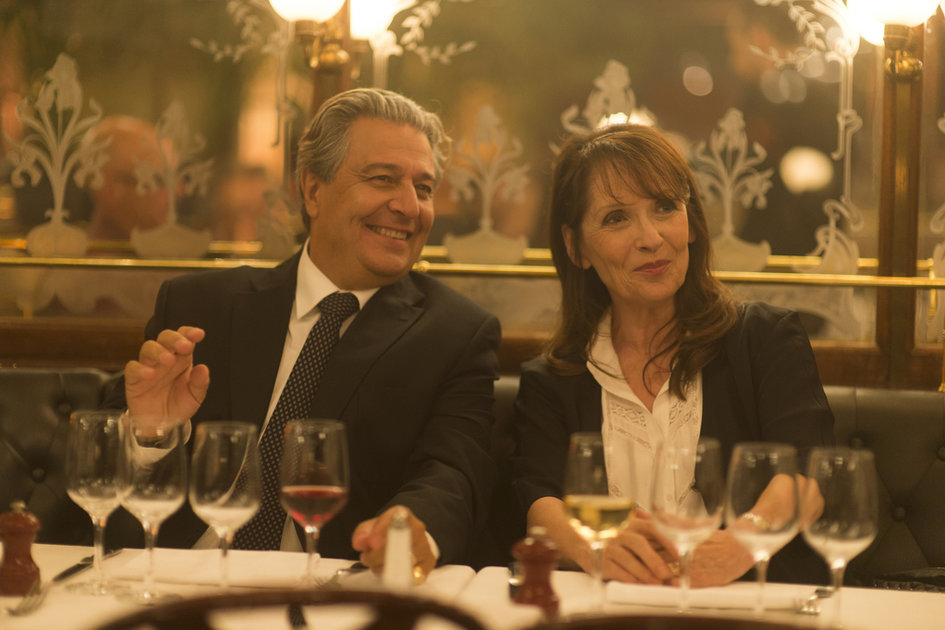